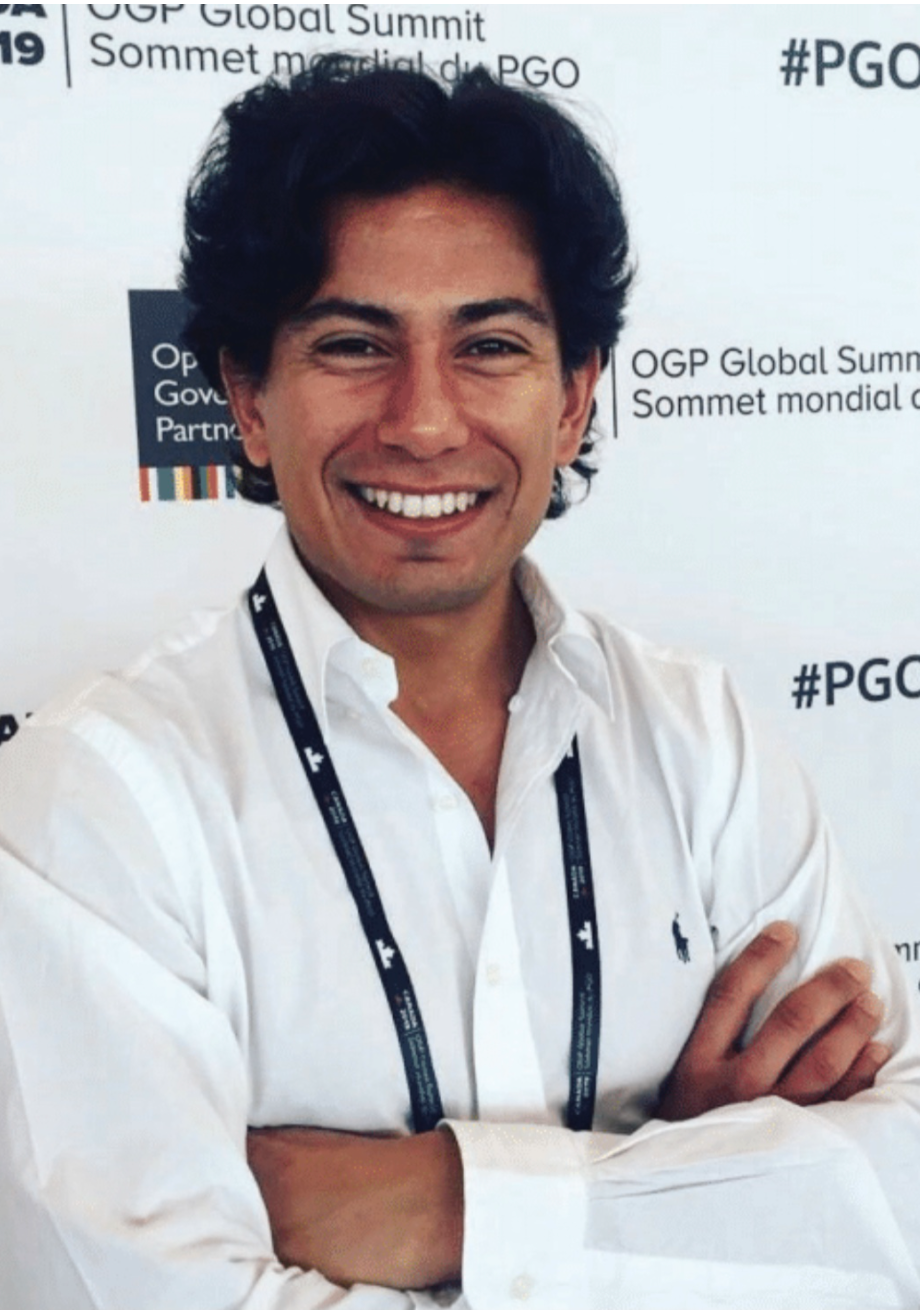 Revitalizing Democracy: Sortition, the Power of Citizenship and Spaces of Freedom

February 2022
The crisis facing democratic regimes nowadays offers an opportunity to deeply reflect and question the gears of our current representative systems. The Hannah Arendt Center of Bard College held a conference in celebration of the birthday number 115 of the German philosopher herself, to answer the question of how we can revitalize democracy in the XXI century.
The word "sortition" was the protagonist of the event, and it means a government of representatives chosen at random rather than by election. Meanwhile, in the United States, between January 1 and September 27, 2020, 19 states approved 33 legislations that restrict the access to voting in elections. These laws clearly reflect the exclusionary policies of Donald Trump, who incited an attack on Capitol Hill last January 6 to overturn the election results that did not give him a second term in the White House. To counteract voter suppression , "The Freedom to Vote Act" has been introduced to Congress in order to "protect our elections from voter suppression, partisan sabotage, gerrymandering and dark money." While this is a more traditional response to the crisis of American democracy, political activists are proposing methods that radically challenge our current systems.

Sortition
By incorporating non-expert citizens into political institutions, sortition both breathes energy into representative democracy and fosters citizen empowerment. It is one way to address the democratic participation deficit that plagues modern democracy. As the director of the Hannah Arendt Center, Roger Berkowitz, explains, the philosopher defended the idea of political representation as a threat, "representative government is in crisis today, partly because it has lost in the course of time all institutions that permitted the citizens actual participation, and partly because it is now gravely affected by the disease from which the party system suffers: bureaucratization and the two parties’ tendency to represent nobody except the party machines.”

Kali Akuno, co-founder and director of the Jackson Cooperative - an emerging network of worker cooperatives and support institutions in Jackson, Mississippi - supported Arendt's theory in the context of his state, which has the largest concentration of black elected officials. Despite this, Mississippi remains one of the poorest states in the country. "What we've witnessed now, basically since 1964, is that black representation in power does not translate into black economic power," Akuno says. The system of representation "has served a particular community and a particular set of class and racial interests, and that's something we're trying to break."

While the sortition system began in ancient Greece and continued in the Roman Empire, cities around the world have begun to adopt this form of democracy. Belgian historian David Van Reybrouck commented that this phenomenon is rapidly gaining popularity in Europe, for example, in Amsterdam 2000 people were randomly selected for a citizens' assembly and invited to advise the city on the extreme measures it should take to meet its climate targets. In Belgium, a group of 50 citizens representing the country's diversity in terms of age, gender, level of education and place of residence were selected to discuss Belgium's role in the European Union. In France, the Paris City Council has begun voting on a bill that allows for something even more daring: the creation of a permanent citizens' assembly with 100 Parisians selected at random. More information on sortition.academy.

In Latin America, the Chilean organization Tribu has been a pioneer in social experiments relating to deliberative democracy. Following the social outburst that shook the country to its core at the end of 2019, the foundation organized a public deliberation process in which 514 people from all regions of Chile, randomly selected, participated to discuss constitutional changes. Currently in Chile there is a Constitutional Convention with the mission of drafting a new Constitution, according to the National Plebiscite of October 25, 2020. Recently, Tomás González Olavarría, founder of Tribu, and visiting New York, spoke about deliberative and participatory democracy on La Voz con Mariel Fiori on Radio Kingston. The interview can be found in the archive of Radio Kingston's website.

It is in these new councils, these new citizens' assemblies, and constitutional assemblies that we can find what Hannah Arendt calls spaces of freedom.