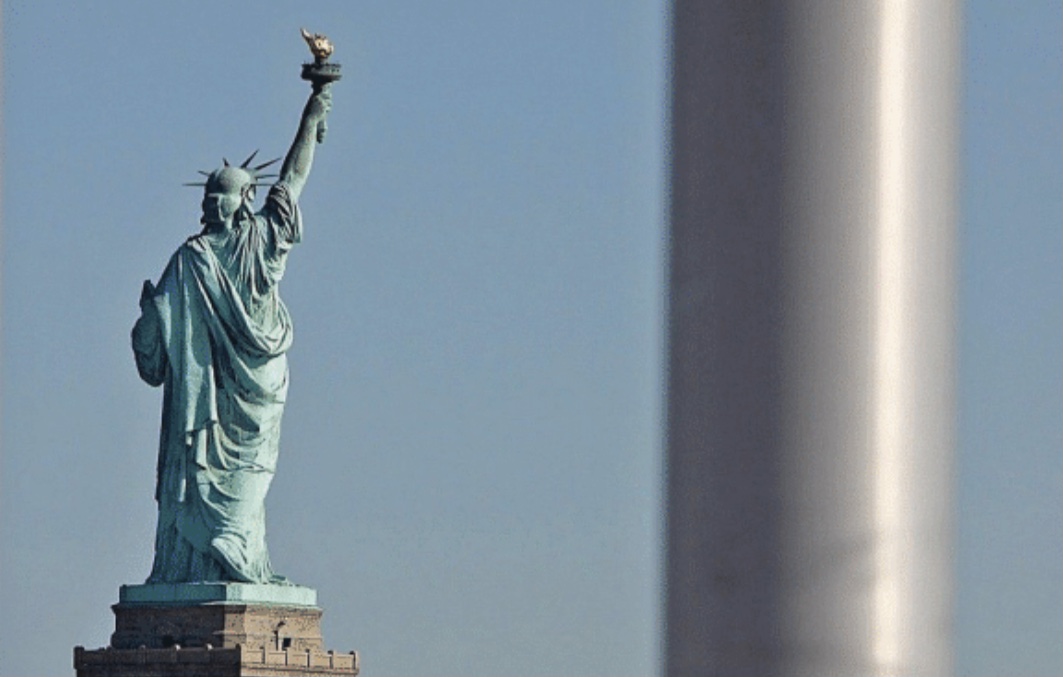 Need for a strategic approach on immigration I

February 2022
In this third installment I am going to start addressing the need for a strategic approach on immigration. But first, if you doubted the ideas I shared with you in the first installment, read the fourth part of Thomas Picketty’s ‘Capital and Ideology’, where he addresses this issue inside a wider context. And yes, if I am not commenting about the Cochran-McDaniel experience I presented in the second installment, it’s due to the mediocre leaders who turned their back on it. Make them accountable. If they tell you I’m wrong, tell them I’m willing to debate them; that I challenge them to prove me wrong. Said that, strategy is defined as the plan created to meet your long term goals by using the resources you can tap. Had immigration activists counted with one, this article would be redundant. Judge by yourself.
In this case, the strategic I propose is based in seven pillars:

Said that, strategy is defined as the plan created to meet your long term goals by using the resources you can tap. Had immigration activists counted with one, this article would be redundant. Judge by yourself.
In this case, the strategic I propose is based in seven pillars:

a) Need for a product to sell
1. Politics is marketing and marketing without a product (policy or candidate) is a joke, a very bad one. In our case, it’s the policy you want turned into law and has never been proposed by pro-immigrant organizations. And policy is not a wish list. You have to flesh it with details. Instead, these organizations, still expecting to be courted by both parties with a bill of their like (because in 30 years the Latino vote is going to decide elections) has drafted none. Politicians, trusting on their ability to spin their platforms if events go the other way, plan in terms of the next two years though. Is it surprising then that since January 2004, when Bush announced his proposal of temporary workers, this approach has not worked?
So, first you need a product (or, even better, a couple of compatible products that appeal to both liberals and conservatives and which can be easily harmonized in Conference: let’s say the 1033 of 2005, the Kennedy-McCain bill, and the legislative proposal I designed to counter the false narrative of the xenophobic Right in 2008.

A product allows you to own the parameters of the debate instead of being permanently reacting to others’ proposals. A product allows you to show that your proposal can address better the interests (You can’t sell a product pitching how that’s going to benefit you (for instance, saying that you need to send money to your family abroad) but how that’s going to benefit the native born) and values (You have to synch with the connotations concepts like “waiting your turn in line” has for vast numbers of Americans as equivalent to fairness of both immigrants and the native born. Also, having a product of your own could prevents you from nasty surprises (like a requirement impossible to fulfill or a trick that could derail a significant number of applicants at the regulatory level).
One more thing: A product allows you to divide your adversary by exposing the ugly, racist face of part of them (Trump’s base), which they carefully try to hide behind different code words (like invoking the image of gang members to demonize all immigrants. In that case, you can challenge them to take a product that targets gangs as part of immigration reform, which they should accept if their interest in expelling gangs is genuine.)

b) Need for an educated sales force (Activists)
A disciplined sales force implies one properly informed of the qualities of your product and can defend it when debating or doing a pitch sale. If you don’t have one, you will miss the few opportunities the media will give you to make your case or, even worse, they’ll validate counterproductive messages.

1. Disciplined, because otherwise everybody will come with his/her own lines, what could create noise or counterproductive messages, hurting the communication of your message. Input from the sales force is good, but once a plan and a message are agreed, everybody has to be on the same page.

Let me bring you a painful example. When Prince Williams’s County, Virginia, passed its infamous illegal immigration ordinance of 2007, some pro-immigrant activists had the unfortunate idea of demonstrating with a defiant message: that if the ordinance passed, they would make the county feel the “immigrant muscle.” Result: Democrats joined Republicans and the ordinance was approved unanimously. Another one? When asked about the Specter bill of 2006, some activists objected the amount of the fine, which was absurd because most immigrants lose much more money every year as a result of the economic constraints associated to their immigration status (for instance, excluding them from licenses or FAFSA credits).

A more intelligent option would have been to request a term to pay it in installments instead of upfront. Another one? Regardless of the economic contributions of immigrants to the economy, what matters in a negotiation is not what immigrants have to give anyway (through taxes) but what immigrants will give but only if the opponents of immigration reform agree to give them legal status. In this scenario, a larger fine payable in installments as part of immigration reform legislation is a much more intelligent offering than a small one payable upfront, especially if we establish that that fine is not going to get lost in the USCIS’s bureaucracy but go to a fund to help that 9% of the less educated part of the native born who are negatively affected by immigration. In this context, proposing a 5-year probation plan that addresses issues like economic contributions, good character, integration to the American culture, personal improvement through education would be a much more intelligent counter-proposal not because it would change the minds of nativists and xenophobes (It won’t), but because it would disarm their argument before the rest of the voters, to whom they direct it. (And that is exactly what my proposal of 2008 tried to do).

2. Use the flaws of the current anti-immigrant narrative: The norm has been that pro-immigrant advocates have ignored the attacks, allowing them to grow roots instead of using them to question the credibility of their opponents. Deeply rooted beliefs are difficult to eradicate, especially in bad times, when people are more inclined to scapegoat immigrants. Recommendation: Quickly refute them with some statistic or fact (like a counter-punch in MMA) and then make your case (Sell your product, like finishing your opponent in MMA).