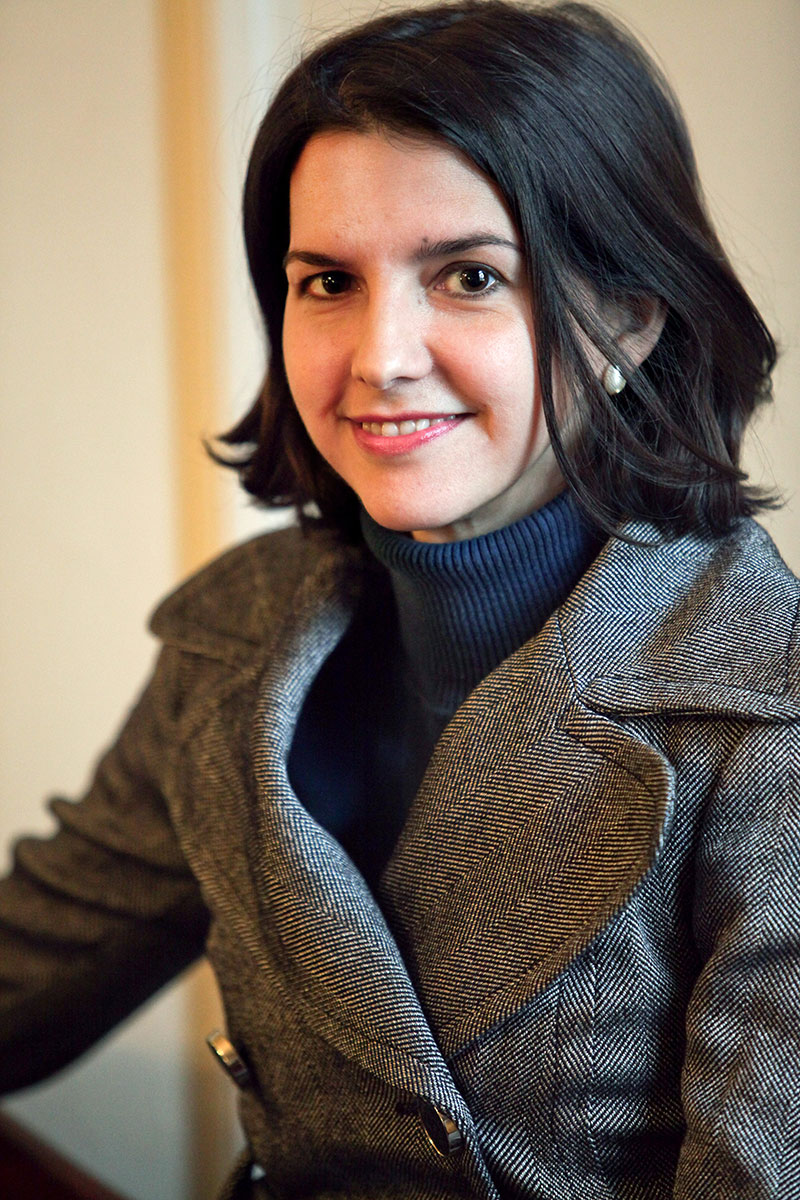 February 2022
In the mostly middle class white suburban school district of Arlington, New York, racist  abuse is daily fare for students of color. On the bus, in the hallway, and at recess students hurl at  Black kids, “Your ancestors picked this cotton (referring to their shirts).” To Latinx kids they  spurt, “Hey, border crosser,” and to Asian kids, they toss out COVID-related slander. According  to On PAR, a community group that organizes around racism in this district, former and current  students say that these incidents happen all the time.
Most recently, on Friday, November 12th, a white-presenting middle schooler at LMS  racially assaulted a seventh-grade Black boy in the hallway with "Pick my cotton, slave."  Walking past the Black student, he had a belt in his raised hand.

To urban and cosmopolitan readers, this sounds like a throwback to the 1950s. Little has  changed. “That’s how people talk. There’s nothing you can do about it,” say students. Some kids  feel it’s racism. Others say it’s not intentional, and excuse it by the fact that “people know that  it’s not really racist.” White kids who feel they “aren’t racist” explain that they saw other kids  doing it, so they tried it out. These white students haven’t experienced racial bullying because  white kids may be bullied, but not for their race. To all involved--the students who spew these insults, the students on whom they fall, and the students who witness it--there is general  agreement that in order to get through each day, one must become desensitized to these racist  forms of bullying. As the district employs no counselors of color, and currently no racial literacy  training for employees, students must “deal with it” on their own.

When families of the kids of color who suffer these racist attacks attend school board  meetings to advocate for change, they encounter angry parents who condemn the teaching of  “Critical Race Theory” and rage at the focus on skin color as a measure of inequality as white  children are made to feel guilty by such discussions. Deploying sound bites like “Focus on  character not skin color,” or “Go back to the basics of reading and math: no social and emotional learning,” these parents and the organizations that fund them are succeeding in shutting down  pedagogy and even conversations about racism.

Perhaps we could forget about racism, if only kids would stop bullying on the basis of  skin color, if only more than just self-selecting, caring teachers, administrators and staff stopped  discriminating and disproportionately disciplining on the basis of skin color, and if only our  communities weren’t racially segregated and historically disenfranchised along racial lines.

In the meantime, we need to courageously and honestly teach all children why it is wrong  to use race as a weapon. This problem will not go away on its own. Most people may not even  recognize their racial biases, which speaks to the need for deep and ongoing racial literacy  training. Most people do not know that our district has been cited by NY state for  disproportionate disciplining of black and brown male students, or that we have only 2% teacher diversity in district that schools over 8000 students. Whether they are white liberals who bury  their heads in the sand, or white nationalists who refuse to admit that racism exists, the failures  of people in the Arlington district to acknowledge and condemn the racial assaults that target  children of color every day constitutes negligence and abuse.
With restorative justice practices in which students engage in facilitated and mediated  conversations with trained counselors, teachers and administrators, around acknowledging our common humanity, perhaps we can restore some dignity to both sides of a racial bullying war in  which all of us are dehumanized.

How do we interpret silence around racism and racist incidents? Writing on the Holocaust, Elie  Wiesel said that “silence encourages the tormentor, never the tormented.” When life and dignity  are endangered, “sensitivities become irrelevant.” In condemning this silence, as John Lewis  said, “we cannot be patient.”

During the protests of June 2020 that demanded accountability for police violence and black  death, a popular sign often carried by white folks was: “WHITE SILENCE = WHITE  VIOLENCE.” These signs, like the protests themselves, demanded an end to police brutality  and its disproportionate targeting of people of color. But they also served to remind us how  white silence actively perpetuates the mistreatment and extermination of black and brown life.  School districts that worry about the sensitivity of white families who might feel bad if we talk  about racist incidents, or name racism, end up silencing a demand for justice. This silence stands in the way of justice.

On January 3, 2021, The Poughkeepsie Journal published two articles on racial equity in  Hudson Valley school districts: Katelyn Cordero’s and Sophie Grosserode’s reports on districts  in Red Hook, Beacon, Highland and Wappingers, which contained their calls for change in  equity outcomes, and their acknowledgement of the national outrage over police murders of  black and brown people. Yet as Grosserode lamented, “change is likely to come slowly”  because most students in these districts are white. The only mention of Arlington in either article  was a quote from Dr. Jonathan Brown, a former Black Deputy Superintendent, hired to head up  equity work in Arlington, who acknowledged that hearing about racism “is upsetting to some  folks” [read white folks].

In breaking the silence in Arlington, Dr. Brown was a hero to hundreds of Black and Brown folks  in our school community, a compassionate and enlightened human being. He showed care  through small and regular acts of kindness, often stopping to talk with our children during the  school day. For parents, teachers and students who desperately want to dismantle racism at Arlington, his powerful presentations vindicated feelings of disempowerment and helped repair  some of the racial harm. When symbols of racial hate were found, he took immediate action  rather than waiting for months, or simply staying silent.

Dr. Brown broke the code of white silence, and during the summer of 2020 he mysteriously  disappeared from his position. In the summer of 2021, a newly hired Latino House Principal who  was also coordinating our fledgling My Brother’s Keeper Program, also disappeared. Despite  numerous attempts to ascertain their whereabouts, and appeals to administrators and the Board  of Education (BOE) to request explanations for these suspicious departures, we were treated  with silence.

Then our struggling district-wide Equity Initiative disappeared, and the BOE replaced it with an  innocuous new program, “Wellness and Belonging.” In September of 2020 the BOE shut down  public comment during online meetings for several months. Four months later public comment  was reopened, but only certain concerns were allowed: complaints about masks, social distancing, and COVID testing. In January of 2021 the BOE appointed a white male  Superintendent from a suburb of Chicago who has yet to utter the words “racial equity.” And the  BOE listens only to white parents who condemn the teaching of “CRT.”

Meanwhile, the hesitant adoption of Black History month, and pervasive and continuous racist  bullying by white students to Black students (“Pick my cotton, slave”) bounce off of the Wellness  and Belonging wall of silence. When antiracist parents demand attention to this racial abuse, the  BOE is silent and the Superintendent acknowledges it only in the vaguest of terms.

I would like to celebrate gains made in racial equity at Arlington. Some remarkable students,  teachers and administrators are pushing us forward. But success has been tentative, limited,  and in some corners non-existent. And teachers and administrators fear that talking about race,  and making white people uncomfortable, could cost them their jobs.

Arlington needs to reckon with who is really served when pointing to racism is called an attack  on white people, and white sensitivity, or fragility, is more protected than the truth of testimonies  and statistics documenting racial disparities. Addressing this situation can mitigate the dehumanizing effects of valuing some lives over others, and it could help our children work  together in mutual dignity as they face unprecedented national and global challenges.