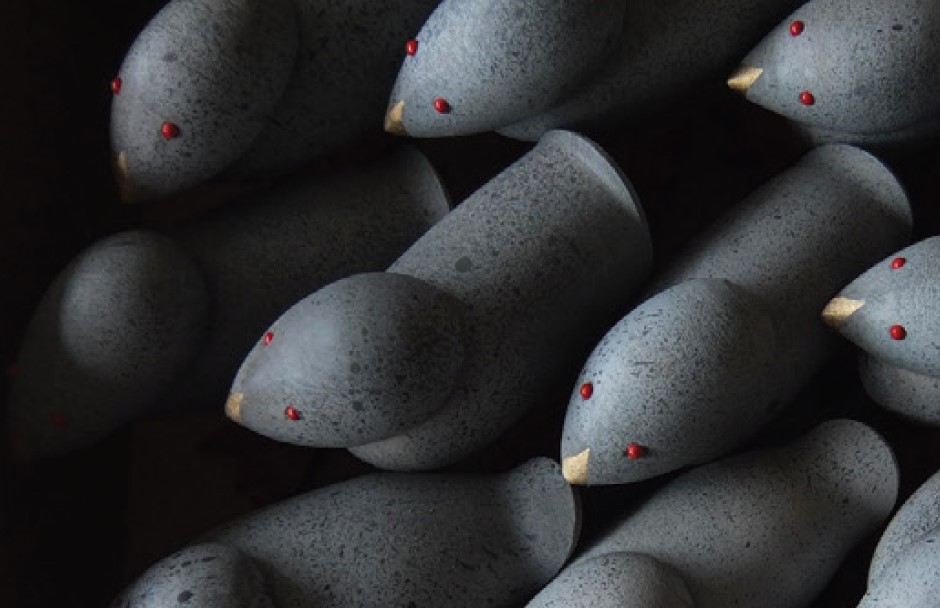 Immigration reform is possible but the window closes

December 2021
Although it has been a few months since I wrote this plan, implementing it is still possible and, so far, it’s the only one that could make immigration reform possible. It consists of adapting the experience of Thad Cochran in Mississippi in 2014. At that time, Cochran saved his seat from the neoConfederate Chris McDaniel in the 2014 primaries with the help of the Democrats he turned to.
Finally, let me know if you liked Gatito Immeegrante, @GatitoInmeegran on Twitter

Looking forward to hearing from you,
Alfredo Bravo de Rueda