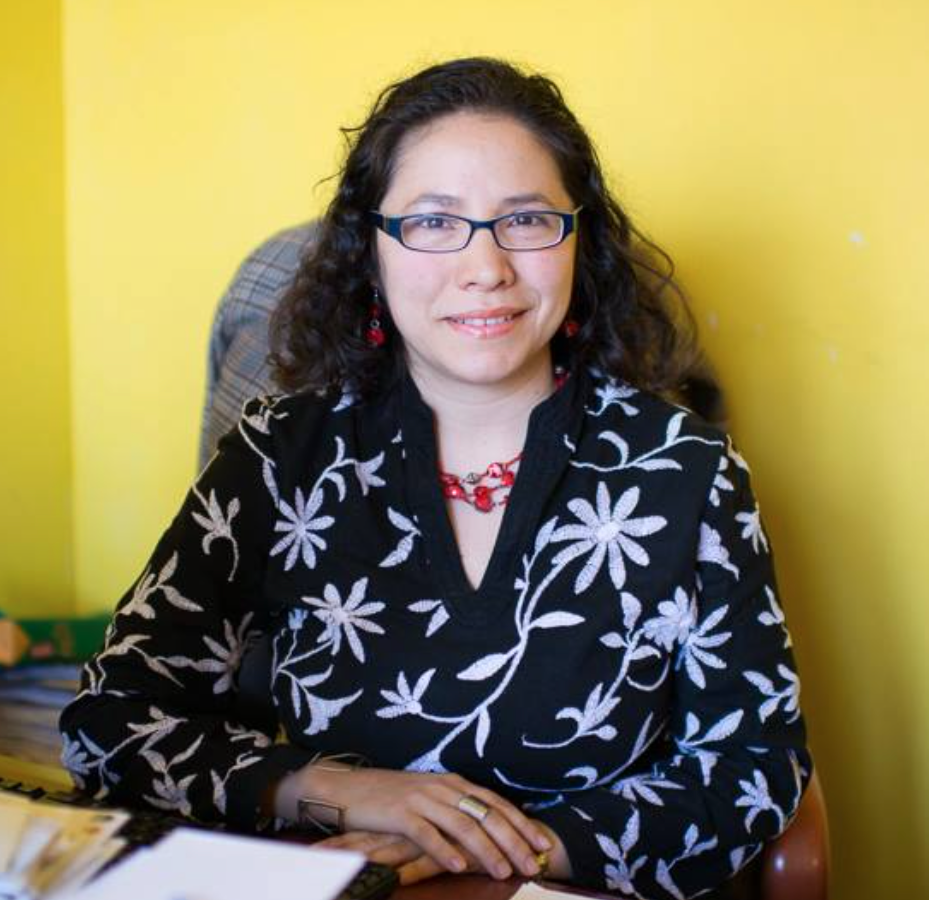 Eviction for good cause

The problem of the shortage of affordable housing has plagued us before the pandemic, although everything was exacerbated with the aforementioned. The organization Housing Justice for All (housingjusticeforall.org) says that today 92,000 people are homeless in New York State, and before the pandemic, about 100 families were evicted every day. "Evictions are a cause, not an effect of poverty," says the organization, as they impact children by interrupting education, as well as job security and health.

But the housing prices rise. According to a report by the Hudson Valley Pattern for Progress organization, in the Columbia and Greene counties the median sales price increased  by 40 percent in the last year. In Sullivan County it increased by 31 and 25 percent in Ulster and Dutchess counties. In 2018, 58 percent of renters in the City of Poughkeepsie paid more than 30 percent of their income for housing, the federal definition of unaffordable. In Ulster County, the latest studies reveal worse news: almost half of renters spend more than 50 percent of their income on housing. And in the last 10 years, rents increased by 16 percent, while the median household income of renters decreased by 1 percent.

Meanwhile, the eviction moratorium has been extended again until January 2022. Tenants behind their payments now have more time to look at their options. For example, they can apply for help from the ERAP program that has $ 2.7 billion to pay up to 12 months of back rent to those who qualify for income, regardless of their immigration status. NY Citizen Action reminds us that it is a misdemeanor for a landlord to illegally attempt to evict a tenant by any means (verbal harassment, changing locks, etc.).

What else can be done? There was a bill in the state legislature, eviction by justified cause, S2892 introduced by Senator Julia Salazar, and A05030, introduced by Assemblywoman Pamela Hunter, that would have given all tenants in New York State the right to renew the lease and protect against excessive rent increases. And is that at present when a rental contract ends, the owner has the right to tell the current tenant: the new contract is $ 300 more, (or $ 500 more, whatever you want). If the person cannot pay a new price, then the increase of $ 300 is equivalent in practice to an extrajudicial eviction. In the capitalist economic system, the landlord has no incentive not to raise the rent. The protection of the law is needed for the most vulnerable.

Unfortunately that bill was not approved and that is why it is now up to the localities to do something about it. In the town of New Paltz 73 percent of its inhabitants are tenants. New Paltz would be the third municipality in the state to pursue a “Good Cause” eviction law. In mid-July, the City of Albany passed a law that gives tenants the ability to renew their lease and protection against large rent increases and evictions, unless landlords can meet one of 10 possible conditions to vacate a tenant - such as failing to pay rent, denying the landlord access to make necessary repairs, or conducting illegal activities on the premises.

Hudson, in Columbia County, introduced a similar law on August 9 with the support of Mayor Kamal Johnson. Like the Albany law, Hudson proposes that a tenant cannot be evicted for non-payment of rent if the rent has increased more than 5 percent per year. The cities of Kingston and Poughkeepsie walk the same path; even Ulster County is seeking to pass similar legislation.

According to the organization Nobody Leaves Mid-Hudson, which is working  to get the good cause eviction law passed in Hudson Valley municipalities, there are 5.5 million households in our state without eviction protection. Additionally, good cause eviction gives tenants the right to continue living in their homes regardless of the status of the lease, allowing them to demand safe living conditions and repairs from the landlord without fear of retaliation.

Eviction for good cause is a necessary law in our communities.