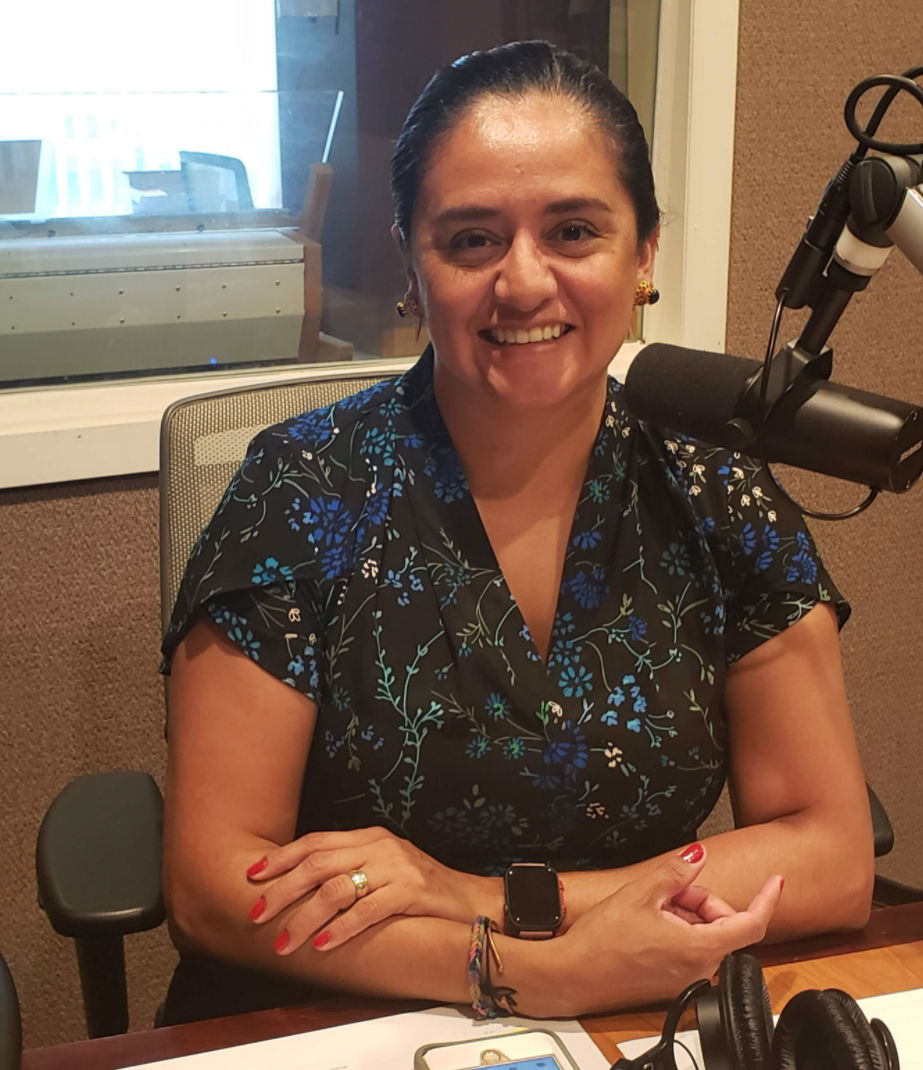 The world that we want

September 2021
"The right to dream is not one of the United Nations 30 human rights (1948). But if we didn’t have the right to dream, or the water it gives us to drink, the other rights would die of thirst… So let’s dream. Let’s dream for a while. The world, which is upside down,  will stand up straight. The air shall be cleansed of all poisons except those born of human fears and human passions… People shall work for a living instead of living for work… Economists shall not measure living standards by consumption levels, nor the quality of life by the quantity of things."

(The Right To Dream, 1996 Eduardo Galeano)
In the world that we live in with the rules of the game being dictated by the free market, it is crazy and a source of ridicule to think we all have the right to a job that contributes to our happiness.

The majority of people in the United States work in precarious conditions. People in the service sector, in the domestic work, in care work, or informality face long hours of work with a salary so low that it is not even enough to pay rent in many cities. The term that is commonly used to describe them in English is “working poor,” which is in my opinion, a degrading term.

In his book “Bullshit Jobs” (2018), professor David Graeber (anthropologist) describes in depth this type of jobs. Graeber argues that more than half of the products made by “anonymous” workers are meaningless, creating economies that are engines of creating plastic nonsense that ends up polluting lands and oceans. There are also those who do work that benefits humanity, offering the possibility of doing it personally: teachers, nurses, waiters, writers, musicians or painters, who, despite doing important work, receive very low salaries and often without benefits.

Most of the workforce resents having to spend so much time and apply so much to receive such a small salary. This process becomes psychologically destructive when combined with a work ethic that associates work with self-esteem.

In the world we inhabit, conditions undoubtedly favour the owners of corporations, factories, businesses, farms, large international consortiums.  And we have been led to believe that there is no way to escape, there are no alternatives. If you leave your job, you won’t find another. If you demand a decent wage that allows you to live, you will be fired and you will have no way to support your family. So hold on, keep working, because  if you lose your job you will have to ask the government for assistance and you will be a bad example for your children, how shameful!

They have made us believe that they are the force for the development of society. They are so good that they move political forces to create jobs and at the same time they do charity and give alms. They do not seem to care that the jobs they offer do not contribute to society, destroy the environment and with wages that do not even allow “essential workers” to live a dignified life.

We live in an economy of exclusion and inequality, where money reigns instead of serving. It is an economy that kills, as the pandemic made clear. This model of production, and of life, excludes the vast majority and destroys Mother Earth.

But there are alternatives, even within capitalism.

You can work without fear, with dignity, without the anguish of being fired. What's more, you can work and own the company you work for. There are examples all over the world, there are factories, companies or farms without bosses even in the heart of capitalism: in the United States! Like in New York, the network of worker cooperatives. The key concept is cooperation, being supportive and understanding that we do not have to row alone, we are in a boat that advances more if we row together.

Cooperatives, which are actually a type of labor organization, positively affect the economy of a country, pushing up sectors of society that were excluded, putting them in a more favorable situation to compete in the capitalist market.

A cooperative exists when a group of people form a company, in a voluntary and free membership registration, to carry out commercial activities. The workers themselves set their economic goals according to their interests, they know their capacity, and they know what the economic needs of their families and the community where they live are. In cooperatives all members have a voice and a vote.

The first cooperative was formed in 1844 in England. A group of 28 women and men working in the Rochdale textile industry who had lost their jobs after participating in a strike created the Rochdale Equitable Pioneers Society. They were a group of people who, after being fired from their job, came together to distribute the surpluses generated by their work among their members, forming the foundations of the modern cooperative movement.

In Argentina, there are many successful cooperatives. One of them is Nueva Argentina, a construction cooperative of drainage and water networks in the district of Lomas de Zamora. The cooperative was made up mostly of mothers from the neighborhood who decided to organize themselves to face the problem of the lack of drinking water. They spent many years demanding the service to the municipality and through a social program in which they participated, they learned various trades and decided to extend their participation by forming a cooperative. They got organized, and began to work with the collaboration and advice of the township (a very important alliance). By 2010 they had already built 2,040 meters of extension works for the drinking water network in the Santa Catalina neighborhood, benefiting more than two thousand people. In addition, each of the women had learned a specialized trade, some were already welders, others were electricians and knew the procedure of water engineering. Furthermore, all of them were encouraged to continue studying Civil Engineering or a related field

Cooperatives allow people to take control of their future because they are not owned by the boss of a lot of shareholders, and the economic and social benefits of their activity remain in the communities where they are established.

*Martha Tepepa is a researcher-professor at the Levy Institute of Economics at Bard College. She is also a contributor to the program La Voz con Mariel Fiori on Radio Kingston in her column Let's talk about economics.

Translated by Elisa Littin
back to top