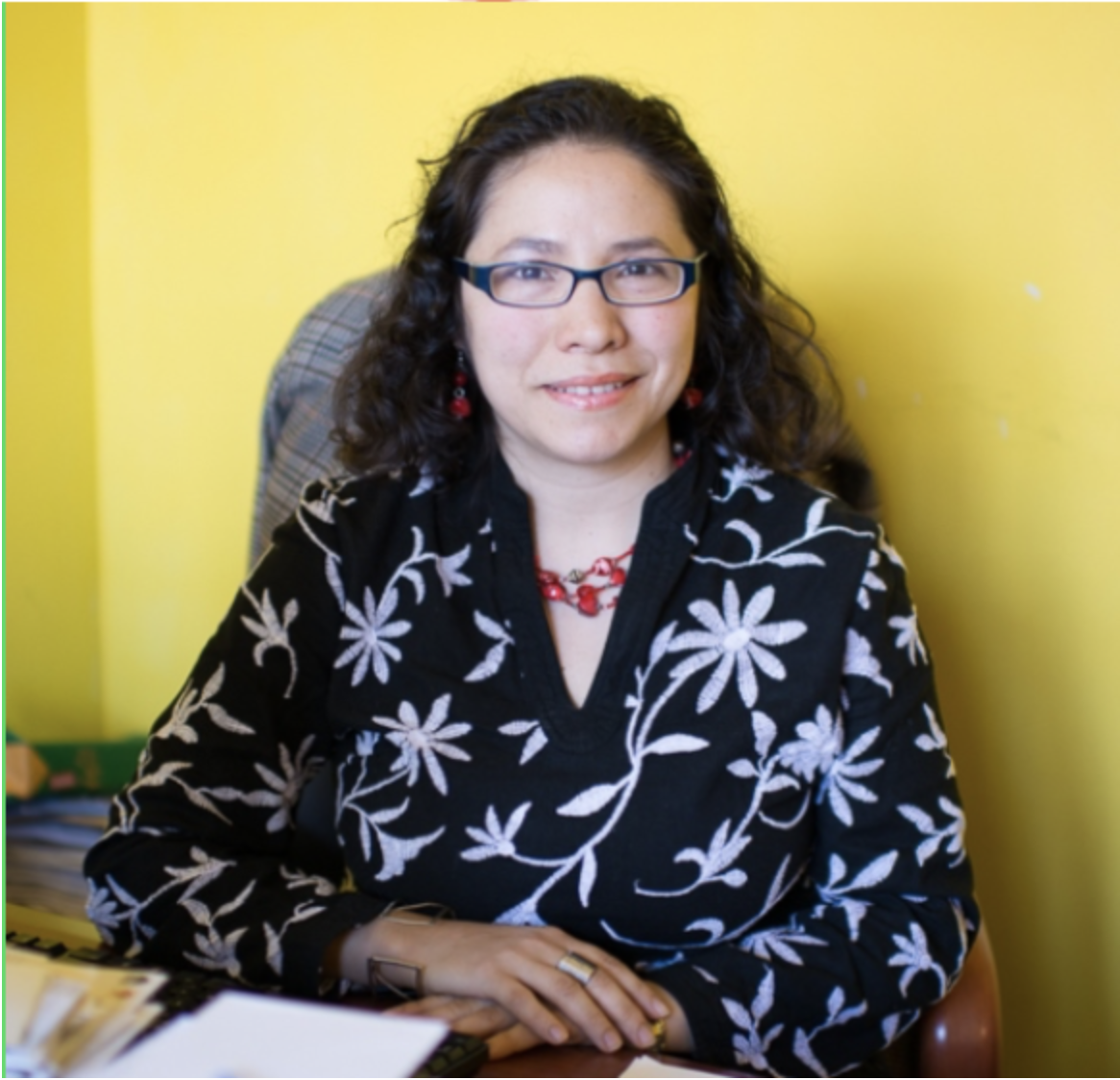 Driving Licenses: The Time is Now!

Assembly bill A03675 that “authorizes the department of motor vehicles to issue standard driver's licenses and restricts what information can be retained and given out on those applying or holding standard driver's licenses” has already been sponsored by 68 assembly members, such as Kevin Cahill, from district 103 (Ulster county, including Kingston, Red Hook, and Rhinebeck), along with Jonathan Jacobson, from district 104 (Newburgh, Beacon, Marlboro, Lloyd, and Poughkeepsie). Other Democratic assembly members from the Hudson Valley gave their verbal support but not their signature, avoiding being considered co-sponsors. The activists behind the Green Light campaign, Driving Together, composed of more than 200 organizations throughout New York State, are not worried about this.

Although 75 votes are needed in the New York State Assembly for the bill to be approved, Emma Kreyche, state coordinator of the Green Light campaign, told La Voz Radio in Kingston (Monday’s to Friday’s, 10am to noon, 107.9 FM, 1490 AM and RadioKingston.org): “We have enough support to get the bill passed in the assembly”.

As of now, the New York senate’s support is a completely different topic. NY’s senate is mostly Democratic, something that has not occurred in almost a decade, which has been incited by the replacement of Republican senators with Democratic ones. In order to pass the S01747 bill, there must be 32 votes. The law will restore access to driver’s licenses in New York without being without considering immigration status. Right now, we are counting on 25 senators who are prospective sponsors, such as Peter Harckman, of district 40, which includes parts of Dutchess, Putnam, and Westchester counties. However, new senators from our area, like Jen Metzger (of district 42, which includes Delaware, Sullivan, and parts of Orange and Ulster counties) and James Skoufis (of district 39, part of Orange county, including Newburgh, Plattekill and Rockland) spoke positively about the project, but did not provide their signature. In Long Island (where anti-immigrant sentiment can be very strong), there are still six Democratic senators that haven't decided on their stance.

The activists of the Greenlight Campaign want this bill approved before the summer of this year. To make this possible, they ask everyone who is interested to keep calling their representatives, attend meetings, use a solid green color as your profile picture on social media, and informing yourself. (More information here). Governor Andrew Cuomo said he would sign the measure to ratify the law once it passes both chambers (New York State Assembly and Senate).

The re-establishment of driver’s licenses available to all New Yorkers, regardless of immigration status, is very popular, and not only within activists and representatives. Very recently, the editorial board of the New York Times published their opinion: “Let immigrants drive”, where they asserted that “for those who have to work and raise their families in the shadows as they provide cheap labor for contractors, restaurants, farms and factories, a driver’s license could change their lives”. At the local level, Ulster county sheriff, Juan Figueroa, published a letter expressing his support, and the municipalities of Newburgh, Poughkeepsie, Hudson, Ossining, and Port Chester, along with other local ones, approved resolutions in support of the bill, thanks to the efforts of the Green Light Coalition.

The benefits of this law are clear: everyone who drives in our state will take the same exam and pay the same fees. Moreover, according to statistics of the other 12 states in the country (California, Colorado, Connecticut, Delaware, Hawaii, Illinois, Maryland, Nevada, New Mexico, Utah, Vermont, Washington ―District of Columbia and Puerto Rico) where similar laws have been approved, this law increases the safety on the roads and on average they pay $17 less a year on automobile insurance. According to a report by the Institute of Fiscal Policy, the state of New York will receive $57 million in annual income and $26 million in a single income, for the purchase of driving licenses, automobiles, registrations, sales and gas taxes, if the state allows all of its residents access to a driving license.

The popular support, the economic logic, and the example of the other states where this functions really well, it all indicates that our legislators just need to roll up their sleeves and work right now in approving this law. The time is now!