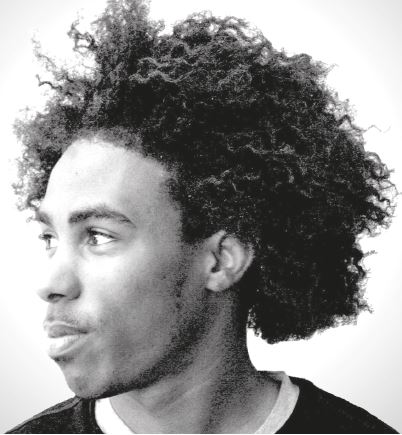 February 2016
Though fair-skinned, and raised by a woman of Irish and Italian descent, I’ve never considered myself white. My father was from the Dominican Republic, so growing up, my skin color did not matter. I lived in a housing complex with a majority of black and Latino tenants, and only ever associated with my Dominicanness. In my eyes, my mother was never a “white woman”. She cooked Dominican and Puerto Rican food, her friends and “relatives” were the Puerto Rican women in my community, and even picked up a New-YorRican woman’s accent. To my friends and I, my Dominicanness allowed me to assert my place on the black side of the racial struggles in the United States, say the “n-word”, and disassociate completely with my whiteness. This was never weird to me. I did not find myself having to ever defend my blackness or reject my whiteness in the eyes of my friends. I lived in the community and faced the same struggles that came with it along with my peers. I didn’t sound white, and I didn’t want to be white.

My introduction to the Dominican Republic’s chaotic history was in my seventh grade social studies class. Our teacher, Mr. Weaver, told us about the massacre of the Taíno race on the island of “Hispaniola” practically immediately after Christopher Columbus’ arrival onto the island. I was utterly shocked, and saw it as validation that my people, the Dominican people, were just as oppressed by the “white man” as the ancestors of my black friends.

Refusing to acknowledge racism as a problem in Dominican policy keeps the people of the Dominican Republic in the same dark place they have been forced in for centuries. The Dominican Republic’s history of self-definition in opposition to black Haiti, anti-hatianismo’s violent defense, propagation and exploitation during the era of Trujillo, and the lingering anti-Haitian policy has made it easy for Dominicans to separate themselves from what they’ve been forced to see as different. Without the Afro-centric conversation so present and encouraged among Dominicans in the United States, the Dominican Republic is doomed to carry on the same tradition of black denial. With so much confusion and chaos centered on this topic, Dominicans in the homeland and in the United States must ask themselves how and where the conversation starts.