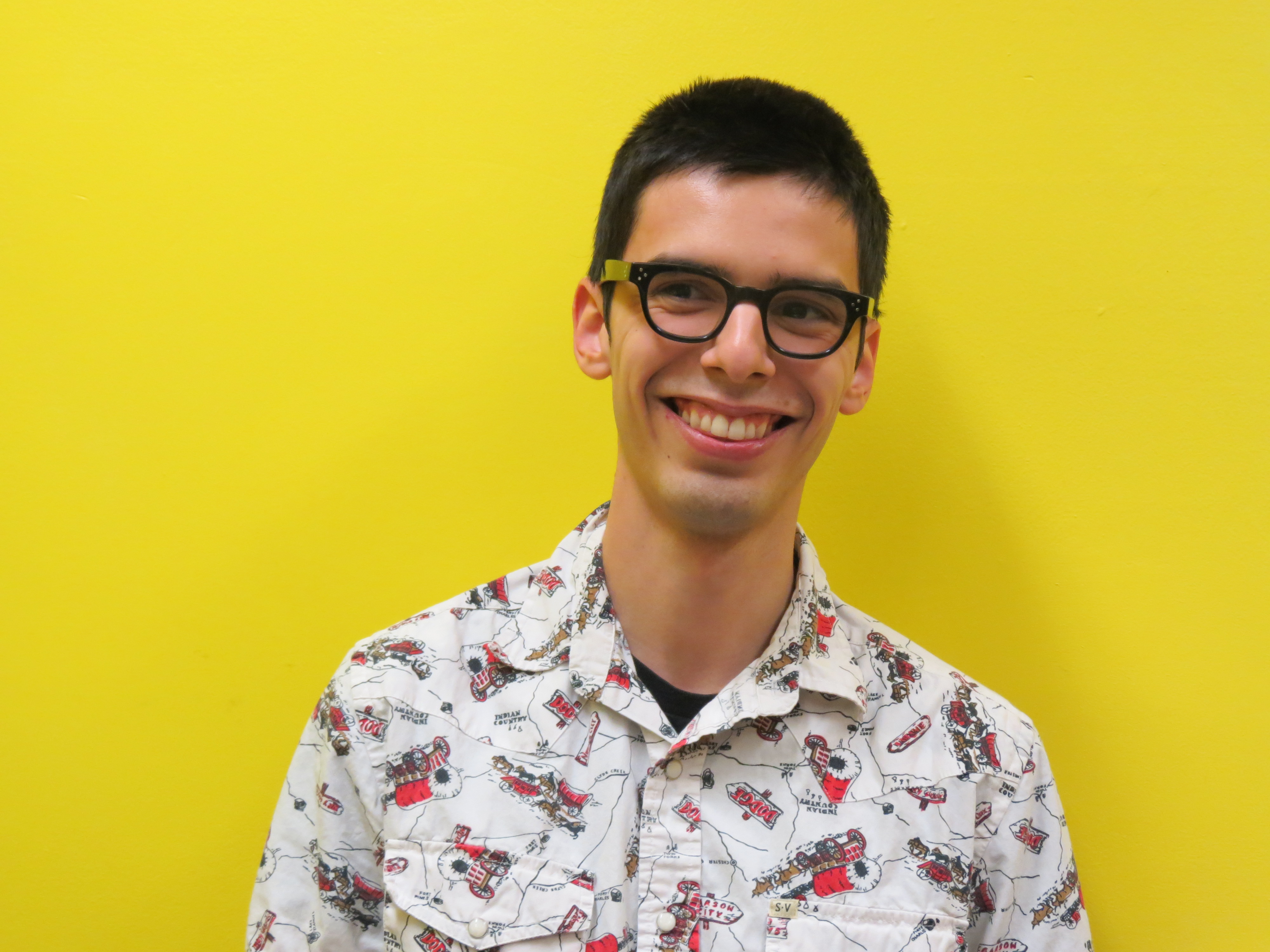 The Problem of Racial Identity

May 2014
With more than 20 countries making up Latin America, how is it possible that a single word can encompass a group of ethnic diversities without ignoring each country’s distinct culture and identity?
This past August, the Census Bureau counted 53 million Hispanics living in the United States – nearly twenty percent of the population. But that statistic only includes people who chose to define their ethnicity (referring to culture, religion, language, and other features). In turn, when people had to choose a race (referring to physical traits), 18 million people out of the 53 chose “other.”

To further complicate things, a study published by the Pew Research Center  says that most people who fit under the terms “Latino” or “Hispanic” are indecisive about these terms and use them interchangeably. The majority prefers specific denominations that refer to their country of origin instead of a general term.

The words “Latino” and “Hispanic” look synonymous, but there exists a distinction: “Hispanic” refers to people who come from countries where Spanish is the official language; “Latino” refers to people from countries of Latin America, including Brazil. The U.S. government began using these terms as synonyms to refer to people from Mexico, the Caribbean Islands where Spanish is spoken, countries from South and Central America, and Spain. Because both terms refer to ethnicity and not race, a person whose grandparents are immigrants of Mexican origin could have the racial traits of a Mexican, but would identify as white on the census if a distance is felt from Mexican culture – similar to the case of Irish and Italian immigrants who eventually designated themselves white. According to a study published by the Journal of Labor Economy in 2011, more than a quarter of parents with third generation children with Mexican origins do not refer to their children as Latino. When the issue extends to people of mixed races, the terms “Latino” and “Hispanic” seem even less appropriate.

The uncertainty these labels cause reveals the problem of speaking in general terms such as “Latino” and “Hispanic.” It is easier to claim an identity as Cuban-American than Latino because while there is a community of Cubans, there is, strictly speaking, no community of Latinos. Miles Rodriguez, assistant professor of Latin-American and Iberian studies at Bard College, comments on the confusion caused by these labels: “The problem is that both terms cover many distinct races and ethnicities, including mixed ones.” The confusion carries on to the issue of nationality – that is to say, the relation between a person and a country. Rodriguez comments: “People often refer to Latinos of a specific nationality or national background as a single race or ethnicity even though it is obvious that each national setting includes many people of very different races, ethnicities, and intermixtures.”

There is nothing actively offensive about the labels “Latino” or “Hispanic.” In fact, there are people who argue that the concept of “Latino” constitutes a legitimate ethnicity based on problems, like discrimination, that immigrants from Latin American countries share living in the United States. This, along with a shared language, forms a sort of common ground for all immigrants.

Terms of ethnicity are fundamentally subjective and depend completely on how people decide to label themselves. To refer to a person as “Latino” or “Hispanic,” one carries the risk of ignoring how this person has chosen to construct their identity based on their race, language, country of origin, and how they are perceived by other people. People of Latin American origin who live in the United States find themselves in a unique position: diverse and homogenous; united, yet distinct. Professor Rodriguez sums it up: “People from each of the Latin American countries in the U.S. have undergone varying degrees of homogenization and integration into U.S. culture, but that has also not done away with different ethnicities or races in any Latin American country. On the contrary, it has given rise to multiple different ways of being American while at the same time maintaining Latin American cultural backgrounds, of creating new ways of combining distinct cultures.”