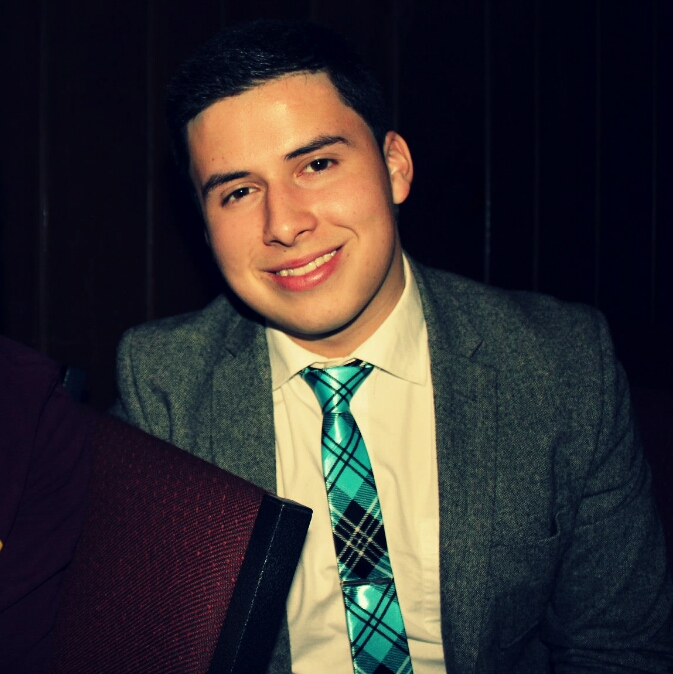 Lorenz is a sophomore at Bard College, and whatever the chatter and clatter on Capitol Hill, it has missed Lorenz, whose story shows how a slapdash federal immigration policy can create second- and even third-class citizens. And how President Obama’s Deferred Action for Childhood Arrivals memo may serve as their road map.

Lorenz has been in America since he was seven. He and his parents escaped Alberto Fujimori’s corruption-riddled Peru. It is difficult to immigrate legally to America from Peru, due to the quotas of the 1965 immigration reform act. So Lorenz and his family lied and overstayed their visitors’ visa. Lacking many benefits, such as the ability to work legally and to drive a car, Lorenz’s family worked their way up from a twin bed in Queens to running a large church in Rahway, N.J.

Under President Obama’s immigration strategy, Lorenz emerged as one of the 1.76 million eligible for DACA, a small-scale timeout on deportations, allowing certain people to apply for work permits and removing the threat of deportation for two years. Lorenz’s sister, on the other hand, was born in America and is a citizen, while his parents live as undocumented immigrants, constantly fearing that one slip-up or another will bring deportation agents to their door. Lorenz will not be deported, but is not a citizen and has no pathway to become one.

One might think this dead-end, constructed by a Democratic president (who has deported a record 1.9 million foreigners), would be an opportunity for the Republicans. But the GOP seems less helpful to Lorenz than even the Obama administration. So for now, presidential executive orders may be the best way out of limbo for America’s 11.7 million undocumented immigrants. Applying for DACA enabled Lorenz to obtain legal documents such as a social security card and driver’s license, allowing him to make money working at the campus gym and to save money by commuting to campus.

Is it a permanent solution? No. But without it, Lorenz, who is unable to receive federal financial aid, said he doesn’t know if he’d still be able to afford college. If President Obama can get Congress to pass comprehensive immigration reform this year, he’ll be in better shape. If not, the president said he is looking at “all options.” This could include expanding DACA and unilaterally halting deportations until a bill is passed.

Currently, various states differ wildly in their treatment of the undocumented, from the 31 cities designated as sanctuary cities to the 16-foot border fence on the Californian border. Expanding the DACA has been rejected before, but in the current gridlock, this order would simplify an overly complex immigration system, turning the many layers of citizens into two: current and pending.

House Speaker John Boehner tried to booby-trap this possibility, implying that the GOP will pass a bill when they trust Obama to carry it out.

Compromise this year is unlikely, but next year bodes well, says Kat Fisher, lead organizer of the liberal activist group Citizen Action of New York. Fisher met with U.S. Rep. Christopher Gibson (R-NY) Feb. 1 to talk about immigration reform. According to notes from the meeting, Gibson did not seem hopeful that anything would come to vote this year, and he emphasized that a special path to citizenship was not on the table.  Next year, however, brings hope that the GOP will move from their extreme position toward the center.

“We are working to get cooperation from allies to pull together an educational forum and survey Hudson Valley folks who are impacted directly about the state coalition's position and what the options for compromise are,” Fisher said.

Until compromise happens, young immigrants like Lorenz now look to the President to act on his words and bring the change they seek.

“I think I’m American, even though I was born in Peru and know Spanish, because I’ve lived here so long,” Lorenz says, “Whatever a piece of paper says.”