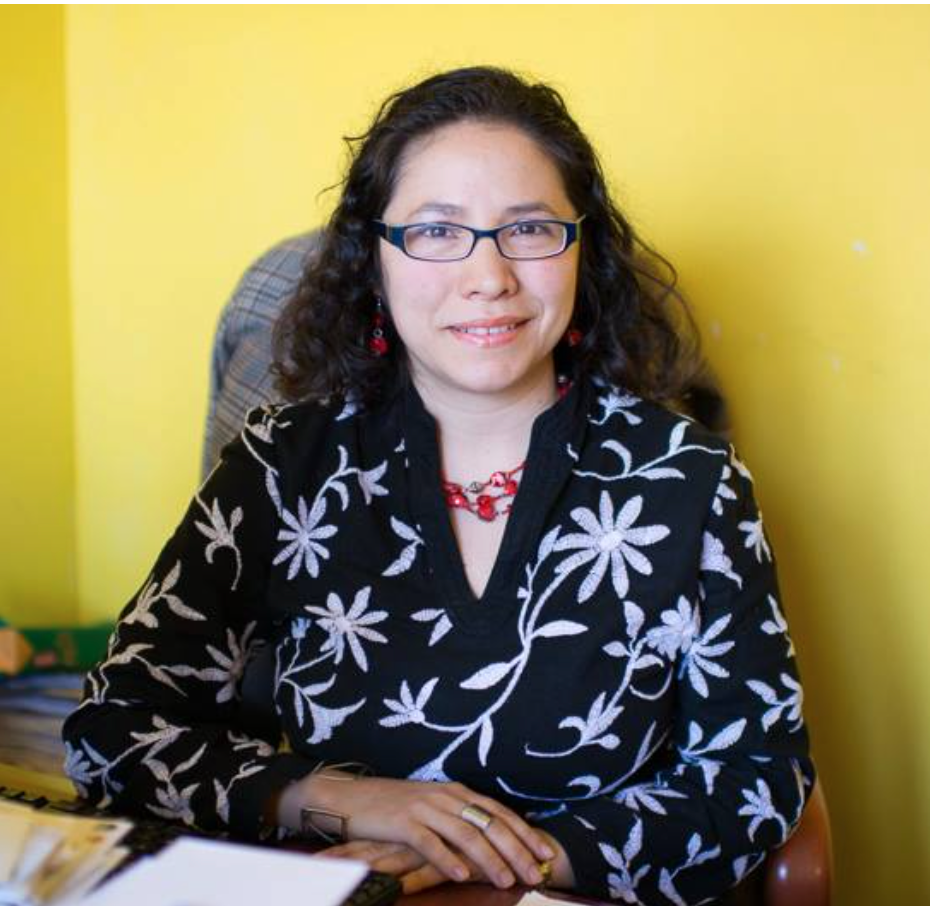 Obviously, we celebrate that we are here, and that we are not leaving. We celebrate life, our Latin American, immigrant, Spanish-speaking lives rooted here in this beautiful Hudson River Valley. This is the month of Hispanic Heritage in the United States: a month that begins in mid-September, remembering the dates of Independence from the Spanish crown of Mexico, Chile, and several Central American nations, namely Costa Rica, El Salvador, Guatemala, Honduras and Nicaragua, and that ends in mid-October, remembering the beginning of the genocide and the European invasion of these lands, on October 12, the day of Christopher Columbus, best-known as Indigenous Peoples Day.

A few days ago, someone complained to me again: "the problem is that the Latino community is not united." Oh, again with that mess! Well, to begin with, what does the term "Latino community" mean? All of us who come from the 22 countries where Spanish is spoken, including Puerto Rico, which is a Free-Associated State (read colony) of the United States? In fact, could someone tell me which "community" is united? What does community mean? Does the phrase “Latino community” include our children, born in this country, with their dual citizenship and dual or triple culture? Perhaps we are the Latino community whose ancestors were kidnapped, exiled, sold like cattle, forced to work for nothing or almost nothing, tortured for their beliefs, raped, looted, and displaced by savage capitalism and the Holy Inquisition? There is talk of the Hispanic Heritage and this is the sad and traumatic heritage that we have shared for hundreds and hundreds of years. To be precise, we Hispanics are the ones left after the Spanish colony ended, culturalized in Catholicism and semi-homogenized with the Spanish language.

Each of the sixty million people who are now counted as the “Latino community” in the United States has a distinct and defined history, and, as I just mentioned, we also have a terrible heritage in common. Personally, I was born in Argentina, to a first-generation father from Buenos Aires, and a first-generation mother from Rosario, an Italian grandfather and a grandmother of Spanish heritage, of a grandfather from Formosa of indigenous heritage and a Paraguayan grandmother who spoke Guarani. My children were born here, to a New York father, with grandparents from Texas, Central Europe, England, and New York. At home, we speak Spanish and English, and I teach my children everything that the school forgets to mention, including the culture, music, stories, and gastronomy of Argentina and other Latin American countries, which we have had the joy of knowing, traveling away and right over here in the Hudson Valley itself. We are not one, we are not a hundred, we are millions...

In short, my family, like that of many, reflects that conglomerate of identities that makes us who we are today. We are immigrants, travelers, transhumants, and DNA collectors from all four directions, with different roots, but with an inescapable future. And that is that our house, planet Earth, is taking its toll on us due to our unscrupulous consumerism. We are already experiencing climate change here in the Hudson Valley, with droughts, floods, and tornadoes at an intensity never seen before. We will talk in another issue about environmental justice (or injustice) and how it affects certain human groups more closely than others. But while we are alive, here on this familiar plane, it's time to celebrate that.

This month, and always, we must celebrate our cultural, musical, gastronomic, literary, and artistic wealth, a wealth inherited from all continents, America, Europe, Africa, Asia, and Oceania, distilled and condensed in that little phrase that we like to problematize in this space: Hispanic Heritage.

During Hispanic Heritage Month, we celebrate our resilience, our immigrant strength, our power to improve ourselves and to pass our knowledge, and our lived experiences from generation to generation, so that (hopefully) our mistakes are not repeated. In the Hudson Valley, where we are more every day, we celebrate that, despite the fact that some do not want to see us, or do not understand us, we continue to thrive and proudly show our humanity, which is as valid as that of the neighbor.

At La Voz magazine, we also celebrate with two parties to which we invite you to participate and contribute: on September 11 at Greig Farm, and on October 21 at Bard College –for more details, read this article. I look forward to celebrating with you our 18th anniversary, and our Hispanic cultures!