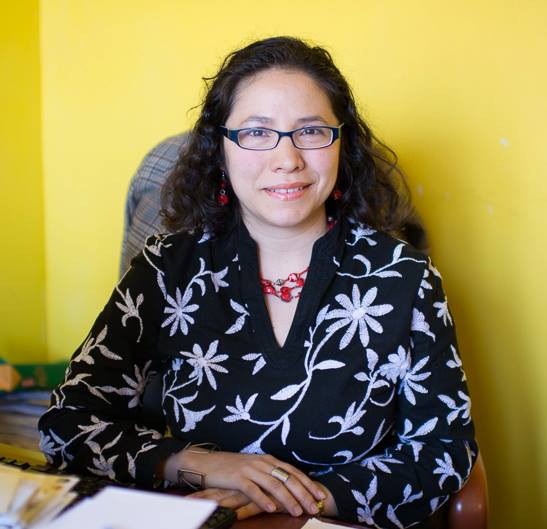 July 2022
Who remembers that popular poem attributed to the anti-Nazi pastor Martin Niemöller or the playwright and poet Bertold Brecht against social apathy?

I copy the reminder here:

The painful reality is that we do not seem to learn from history. And it is that it has been happening to us in this country, with different presidents, that little by little (or a lot) with the daily news that paralyze us, disconcerted, silent? Adapting the text to the present, here it would be: first they took the immigrants, for decades they exploited their work, threatened them with deportation, took their blood, sweat and tears, in exchange for miserable wages, precarious situations and empty promises. The promise of an immigration reform that has been in the books for more than thirty years, and as a consolation prize they gave us the crumbs of DACA ten years ago. Meanwhile the people, like so many before them, the hard-working human beings who were born in another country but took this place as their home, have in this time started businesses, raised families, grown and contributed billions of dollars to the economy and paid taxes. They took the immigrants first, but since I wasn't an immigrant, I didn't care.

Then they took our children, stole their lives from the classrooms where they had gone to learn how to be good citizens. The children of the elementary school in Uvalde, Texas, nor those of so many other schools around the country who one day were massacred, did not reach adulthood. So far this year there are already more than 300 mass shootings in which a human being, usually a fairly young man, decides that he is going to kill others at close range, like a video game with terrible consequences. After thirty years of congressional inaction, and already too much condolence and prayer, President Biden signed a gun safety bill, passed by both houses, congress and senate, and said, "Enough is enough." That law is indeed a very small Band-Aid for a monumental wound. Why can't a law like the 1994 law that for ten years prohibited the manufacture or sale for civilian use of certain semi-automatic weapons, called military-style assault weapons, that can fire 10 rounds or more, be re-passed? Too much commercial power, anti-life propaganda? The issue of gun violence affects us all, children, women, men of different skin colors and beliefs, wherever we live in the country. Then they took the children, but since I wasn't a child, I didn't care.

Then they took away our right to privacy, rooted in the 14th Amendment to the United States Constitution. With the repeal of abortion rights at the federal level and through the Supreme Court's decision to overturn Roe v. Wade, which had been going on for almost fifty years, we now have an increasingly divided country that is stomping with its patriarchy, making invisible, infantilizing, and criminalizing millions of women. In the Roe case, the Court held in 1973 that the constitutional right to privacy includes a woman's right to decide whether to have an abortion. Then they took the women away, but since I didn't have ovaries, I didn't care.

For silence puts us on the side of the oppressor, not the oppressed. I think we are all affected by these issues, whether we are women, immigrants, children, or none of these. What we can do is inform ourselves and talk about these issues, and many more —such as, for example, what we do with climate change that ruins entire towns. We have to inform ourselves, talk and participate with other action groups, and of course vote for the government candidates who have these issues as a priority.