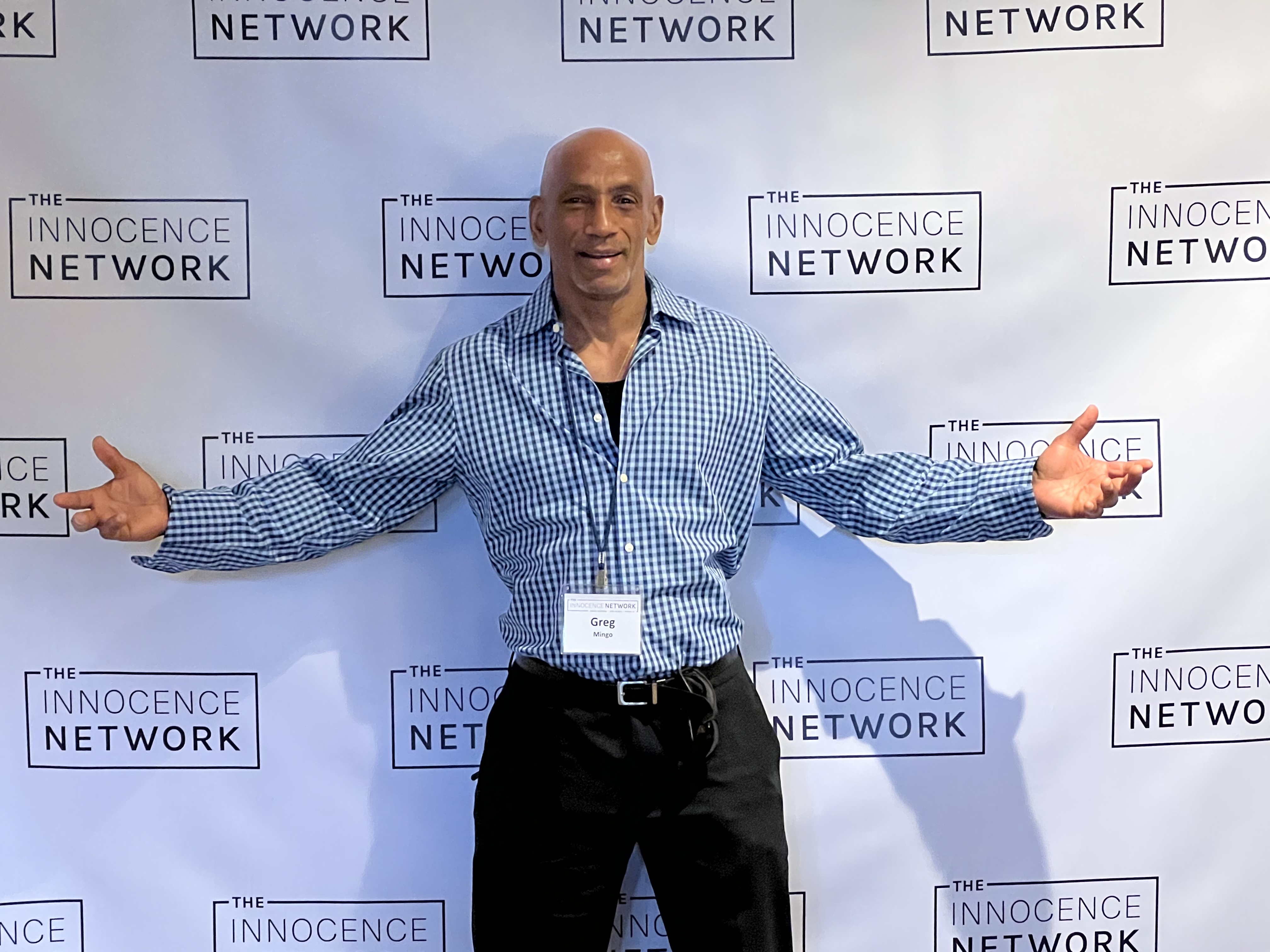 May 2022 Both the President of the United States and state governors have the authority to approve the clemency process, which involves granting pardons and commutations to incarcerated people. The objective of this is to correct injustices and disproportionate punishments. Nevertheless, the parameters for filing leniency applications with the state of New York are quite vague and imprecise. Thanks to the Film and Human Rights professors at Bard College Thomas Keenan and Brent Green and their connection with Gregory Mingo, an African American who spent four decades in prison, we can share first hand information about this legal process.
Professors Keenan and Green are in charge of giving a seminar at Bard College where they teach students how to prepare short films about leniency applications in the state of New York. The students meet with the applicants in prison and during the process they learn that obtaining clemency is quite difficult for different reasons. Keenan explains that “the governors usually don’t let people out of prison easily because they don’t have pressure to do so and they don’t gain anything from it. The second issue is that there aren’t any specific parameters for the leniency application process. In other words, there are no laws that govern or regulate this procedure.” Because of this, the governors create their own rules on who gets clemency and who doesn’t. This arbitrary procedure could depend on a person’s ability to demonstrate that is not guilty, or their way of spending time behind bars.

Through this seminar, professors and students had the opportunity to work with the case of Gregory Mingo, who was incarcerated unjustly for a crime he didn’t commit. During his 40 years in prison, Gregory participated in academic programs in order to obtain his undergraduate degree, at the same time that he studied he taught law to the people that he met there. Gregory explains that “applying to get clemency is like going to the Parole Board. They want you to accept your guilt and express remorse for the crime you committed, but I couldn’t do that because I was determined to maintain my innocence. Instead of counting my days behind bars, I tried to make everyday count.”

How did you apply to obtain clemency?

Mingo: To apply for clemency, a package must be prepared that contains basically any document that the incarcerated person wants to present. I first applied for clemency in 2016 but the authorities ignored my case for four years. It was then that the renowned law professor at CUNY Law School, Steven Zeidman, helped me prepare a package that contained documents that certified my studies in prison, signatures of people who wanted my freedom, letters from my family, among other types of proof that represented “change record.” Finally, in December of 2020 my clemency was approved and I was officially able to leave on August 17, 2021.

How was your experience in the clemency application process?

Honestly, I didn’t have much faith in this process. However, the support of my family and professor Zeidman made me stand firm. I realized that the lack of transparency is a big problem since even after sending a package with the change registration documents, there is no sign from the authorities that it is being processed. This makes it easy for the system to ignore leniency cases. Personally, I think that the fairest thing is that there is at least a system that indicates the status of the case of people who are incarcerated.

*Mingo is currently collecting signatures for reform in probation policies