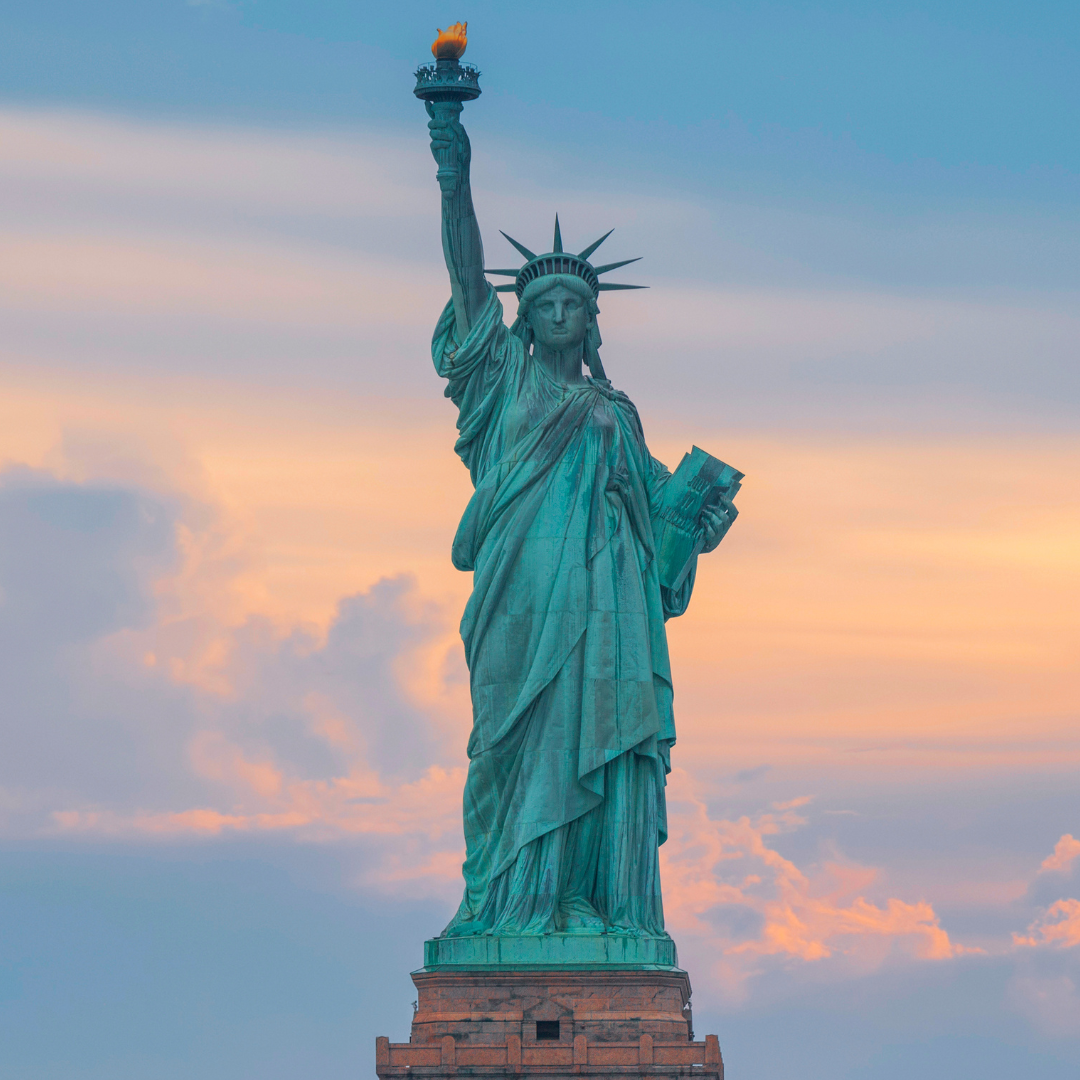 The Need for a Strategic Approach on Immigration II

March 2022 In this fourth installment I am going to continue addressing the need for a strategic approach on immigration.

c) Be honest to yourself
During the Trump administration we could frequently see lawyers smiling and claiming victory whenever they blocked some executive order in a lower court while Trump kept opening new fronts and, from time to time, ignoring previous court decisions. The fact is that the number of visas fell dramatically. So, don’t deceive yourself with happy phrases when anybody can see that the ship is sinking. Lawyers have their role but minor court victories are not a strategy. And this could be very harmful if you end up believing your own deceit. Just consider all the time consumed with that failed option Budget Reconciliation Rules without even counting with a plan B.

d) Consider your target market
To whom are you directing your message? If you make concessions to Trump Republicans, you are wasting your time: They’ll keep the concessions and still call you “weak on borders” as they did with Bush and Obama. But, do their voters care about immigration? Some are openly racist but in many cases Trump Republicans’ message lures their constituents to rationalize Trump’s cruelty. So, direct your message to the latter, making it more difficult for them to process that rationalization and sell them proposals that serve their interests better than the proposals made by Trump Republicans. And tailor your message to your specific audience, whether they are suburban voters, Hispanics disenchanted with Democrats or Evangelical Christians. Sell the different qualities of the same product(s) with messages tailored to the interests of your different audiences.
The message is particularly important because xenophobic propaganda normally uses code words to trigger basic instincts. We don’t have that advantage, so we have to make the best of what we have: The truth (For instance, with Evangelical Christians, we can show how the Main Commandment is incompatible with xenophobic policies).

e) Learn from recent history
Since January 2004, when Bush announced his program of renewable 3-year work permits to solve the immigration problem, the only two bills that passed the Senate (although only to die in Conference) have been the Specter bill of 2006 and the Schumer bill of 2013. What happened? Members of Congress returned to their districts only to see the xenophobic Right warning them of primary challenges if they dared to vote for the Senate bill, warnings they materialized in 2014 in nothing less but Eric Cantor. (That was what my proposal to adapt the Cochran-McDaniel experience was about.) Unless you have a magic plan to elect more than 60 Democratic Senators in 2022, immigrants don’t have a chance without 10 anti-Trump Republican Senators.
The WSJ poll about growing Latino support for Republicans precisely when the GOP is under Trump shows how difficult that task is going to be. And sooner or later, Democrats will also abandon immigrants if we don’t smart up on this front.
In general, the number of people siding with racist positions or at least feeling comfortable rationalizing them has, depending on the polls, landed somewhere between 15% and 25% of the population In 2016 xenophobes realized they could win the White House, which makes them even more dangerous. Nevertheless, with the right strategy and message, there is some 11% to whom we can direct an alternative pro-immigrant message that presents solutions to genuine conservative concerns. But then we have to stop mechanically trying what has always failed and expect different results.

f) Be realistic
This is an uphill battle and the future doesn’t look friendly. In the long term we’ll have to face a process of automation that is going to reduce the number of jobs available, mostly in activities where immigrants work and the consequences of climate change which is going to create a huge number of people not just seeking a better life but really displaced from their countries of origin.