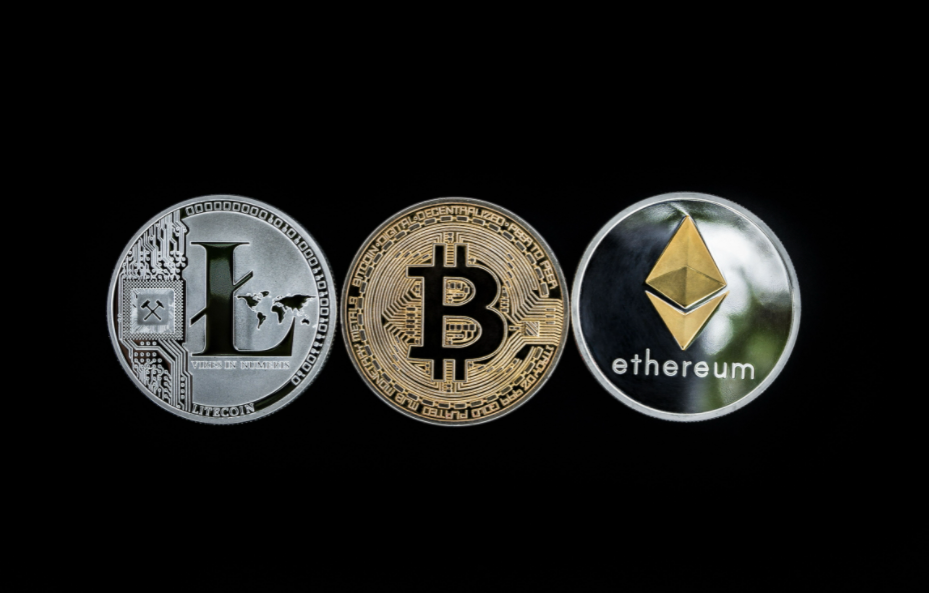 Bitcoin and Cryptocurrencies: Breaking Free from the Dollar?

September 2021 Cryptocurrencies are, essentially, digital money. They don’t involve physical bills, and they are not backed by any kind of central bank, which also allows them to perform direct peer-to-peer transactions. In the past 12 months, the two largest cryptocurrencies, Bitcoin and Ethereum have grown 312% and 696% respectively at the time of this writing. In this time cryptocurrencies have also seen widespread adoption in countries affected by hyperinflation, such as Venezuela and Argentina. Furthermore, in June of this year, El Salvador became the first country in the world to accept Bitcoin as legal tender. Why are they worth so much?
In 2009, following the 2008 financial crash, an anonymous developer under the pseudonym of Satoshi Nakamoto created what would be the first, and still, biggest cryptocurrency in the world: Bitcoin. From the Bitcoin Whitepaper, Bitcoin was envisioned as: “A purely peer-to-peer version of electronic cash would allow online payments to be sent directly from one party to another without going through a financial institution.” The belief was, given the failure of the institutions which led to people losing their jobs and their retirement pensions, and the subsequent government bailouts, that people needed a method to conduct transactions without having to trust in a financial institution because that trust had failed them before. Over the years, Bitcoin grew both in value and prominence, with news such as the first real-world Bitcoin transaction on May 22, 2010, in which a man bought two pizzas for 10,000 Bitcoin, which would be worth approximately $480 million dollars today. To this day, that date is celebrated as Bitcoin Pizza Day.

HOW DO THEY WORK?

Cryptocurrencies are generally built on an encryption based software called the Blockchain, which is an online decentralized and immutable ledger or database that facilitates the process of recording transactions and the transfer of information. When a transaction happens on the network, a block is added which is then chained to the rest of them in chronological order. This makes it so that every transaction that takes place on the network is permanent and cannot be reversed. This information is then stored among the countless computers that are part of the network, which is accessible to anyone. In the case of bitcoin and most cryptocurrencies, this approach to encryption, data transfer, and decentralization makes it so not one person or entity can have control over the flow of information. This allows Bitcoin and other cryptocurrencies such as Ethereum or Litecoin to perform swift and secure transactions from one user to another without any need for a middleman.

And yet, for the most part, you can’t use cryptocurrencies to ride the subway or purchase a sandwich or pay your taxes. It is not legal tender in the US. In the words of Dr. Jan Kregel, economist and Director of the Levy Economics Institute of Bard College, “There’s very little that you can do with Bitcoin. And in fact, the demand or the popularity of Bitcoin has really come not from the fact that it serves as money, but that it’s value changes. So you hold Bitcoin now as investment asset.” And as much as this goes against the original use-case proposed by its founder, Nakamoto, in May of this year, Goldman Sachs declared cryptocurrencies a potential new asset class.

However, all of this might be on the brink of changing, considering El Salvador declared Bitcoin legal tender in June of this year, and is already preparing the rollout with 200 ATM machines and 50 Branches by September 7. This follows an increase of adoption for cryptocurrencies in developing countries as a way to combat hyper-inflation and the corruption found in many Latin-american governments.

And so the question arises, who is Bitcoin for? And why now?

Sebastián Serrano, CEO of Ripio, one of the largest cryptocurrency exchange platforms in Latin America, explains crypto adoption: “In general, all technologies have adoption cycles and do not grow linearly. Much of what we are seeing is the result of increased investment and work that was done in the previous rally, between 2016 and 2017. That rally attracted talent and development. A great boom in decentralized finance was generated. This, added to the context of a pandemic as a catalyst for the adoption of all digital platforms together with the imminent global economic crisis and the million-dollar investment of institutional firms in Bitcoin. Eventually, many governments around the world were also forced to issue fiat money, fueling huge growth in other assets. This combination of elements is a perfect storm for crypto and helped fuel its huge growth in recent years."

But it is not only institutions that can profit from cryptocurrencies. Fernanda Chiaudano, who lives in Argentina, is a mother and is dedicated to daily crypto trading, very similar to buying and selling stocks on Wall Street. She adds that dedicating herself to this has also changed her way of thinking: “One begins to understand that if you spend the money you earn on liabilities, which is everything that does not generate more money, it’s like killing the hen that lays the eggs."

And Fernanda knows that you don't always win. "You should never invest more than you are willing to lose." The world of cryptocurrencies has its risks, considering it’s not regulated by government entities and anyone, with a basic knowledge of how to write code, can create their own currency and offer it to the public. Dr. Kregel explains that, “The only way the value of the currency can go up is if someone buys it. Currencies do not produce external profit, so for these currencies to have value, one has to attract investors continuously.”

Fernanda had a similar experience: “Another system appeared and it seemed like a good investment to me. I helped a lot of people get in and then we realized that the creator had added a couple of lines of code that allowed him to take all the money. But once you get into investing, you have two options: you get frustrated and you go to work for a boss, or in my case, I work for myself and continue to grind.”

For Juan José Bellassai, a Paraguayan student living in New York, the risk is worth it. “Bitcoin is worth the same in the United States or in Paraguay. And if you come from a country where your currency is worth less and less every day, with cryptocurrencies at least you have the hope that they will rise in value. This also helps with economic equality and allows us to compete with countries where the economy is much more stable.”

Fernanda shares this lack of faith, too: “I believe that worldwide they tax a lot from people's lives. They raised us saying: study ten, fifteen years to have a job that pays well, work, and then retire and enjoy life. But so many families are left adrift. . . . They taught us to be employees; They didn’t teach us to be entrepreneurs.”

In the last twelve months, inflation in Argentina has increased by 48.8%.

But it is not only in distant lands that you find disillusionment with the current financial system. Chris Hewitt is a Hudson Valley resident and Executive Director of the Hudson Valley Current, a local currency. Once someone buys Currents (whose value is 1:1 to the dollar), they cannot be exchanged back to dollars, which keeps the economy local. “There are many local currencies popping up around the world because there is a lot of instability and it is very important to democratize and decentralize our ability to make money. Abundance, for various reasons, has been drawn from our communities, and we have to regenerate that abundance. And inventions like Currents, Berkshares, Bitcoin, etc., they help us redefine what the value of money is.”

As Dr. Kregel mentioned, these coins depend on the interest of the user to acquire value, but the interest is clearly present. According to research done by Crypto.com, there are already more than 220 million crypto users, double the total amount from 6 months ago. "It is not known what will happen, but it is better to have something there than nothing," says Juan Jose Bellassai. Isaura Rivera, a resident of Kingston, NY, is confident in the future: "This is something for humanity, you could say, how any currency should be."

Sebastián, CEO of Ripio, mentions that, “We are increasingly moving towards a new digital economy where this technology is going to be one of the pillars with respect to the registration of value and property. For example, what we are beginning to see with NFTs (Non-Fungible Tokens) in the art market is completely transferable to the entire record of what is unique and what has value in something intangible. This is undoubtedly a disruptive phenomenon.” NFTs are unique editions recorded on the Blockchain that cannot be modified or changed. This can be implemented in the creation of contracts and official documents without having the risk of being falsified.

“Cryptocurrencies are something of today, not tomorrow,” Fernanda Chiaudano reminds us. "And today we have the possibility of transmitting this opportunity and enjoying life, which is quite short."

The opinions expressed in this article are personal and do not reflect the position of La Voz either as an entity or of its associated individuals. This is not financial advice.