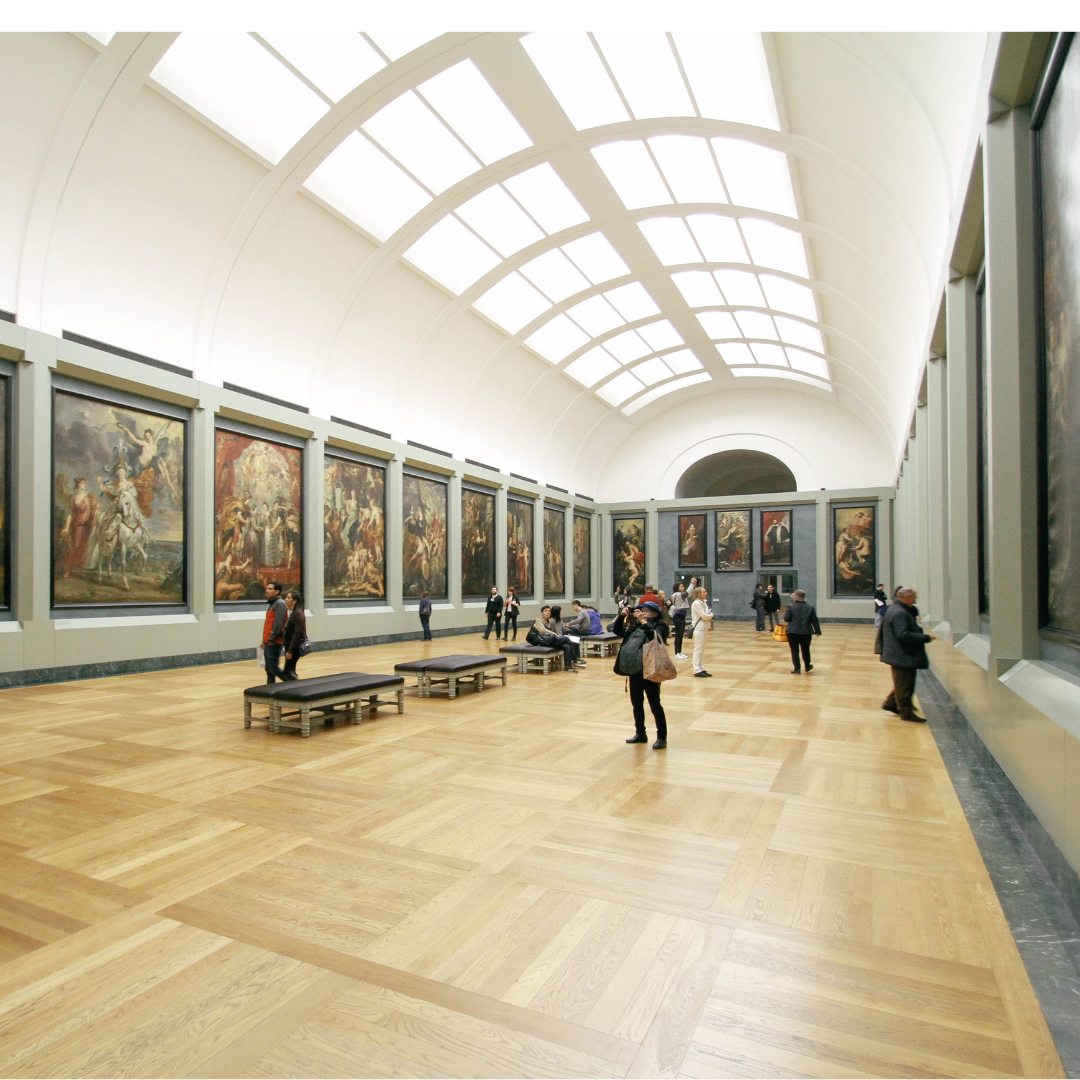 July 2021 Museums have been around for hundreds of years. The first museum open to the public was established in the 16th century in Rome. However, museums did not originate as a public institution, but instead as a private showroom for monarchs. Museums continued to change and evolve, but some created a legacy with colonial roots, as many exhibited artifacts stolen from other countries. To this day, museums still hold stolen artifacts, stolen art, and essentially stolen culture.
One of the most prominent museums in the world is The British Museum, home to a collection of 8 million objects. The basis of the museum is the first collection of Sir Hans Sloane, doctor and collector, with a total of 80,000 objects. Sir Hans Sloane "acquired" his collection in Jamaica, when it was still a colony of England, and was able to do so thanks to profits from his sugar plantation. Many collectors, such as Sir Hans Sloane, were responsible for acquiring their collections from other countries, and keeping them for themselves. Some collectors saw this effort as a good thing since they thought that what they were doing was a way to preserve indigenous communities. But it was the method of acquiring these objects that has become controversial for major museums such as the British Museum, the Metropolitan Museum of Art (The MET), the Louvre, and many more.

Recently, the controversy over these methods has grown larger, as more people are becoming aware of museum colonialism. Groups like "Decolonize This Place" have been active creating protests to "decolonize" museums in New York such as the Whitney Museum, the Museum of Modern Art (MoMA), the Brooklyn Museum, and the Museum of Natural History. But, the meaning of "decolonizing" a museum is still not very clear, since there are different museums with different purposes. To try to answer this question, curator, writer and researcher Bernardo Mosqueira shares his ideas of what it means to decolonize museums in 2021.

Tell us about your relationship with museums
I am currently the director of Solar dos Abacaxis, an institution for experimentation in art and education that started in 2015. I am also one of the founders. I have been a curator in various galleries, museums, and countries since 2011.

Why are museums important, and who are they for?
It is important to understand that it is impossible to talk about museums as if all museums were the same. Museums should ask themselves these questions. Each museum is important for different reasons and is important to different people.

For you, what does it mean to decolonize a museum?
Fighting for decolonization is fighting to dismantle those tools that maintain coloniality. The tricky thing is that the museums themselves are institutions historically created as colonial instruments. It is easy to notice, for example, how ethnographic museums or anthropological museums are committed to reproducing ideas related to coloniality. But not only art museums, modern art museums affirm forms of culture, forms of art, aesthetics itself, all historically linked to coloniality. So decolonizing a museum (not really as a metaphor) gets a bit tricky. For example, if one wanted to decolonize MoMA, it would be difficult. Its essence is its global centrality, as if it were the epicenter of contemporary and modern art on Earth, controlling the hegemonic narratives on the stories of art. In a global context, from a perceptual South, decolonizing for MoMA would necessarily be losing power, just as decolonizing for a white American person would be losing power.

What does decolonization look like in local museums like the Olana State Museum?
It is important to understand that some cultures that are represented in collections in the north are alive. The people are there, their descendants are there, and it is important to ask them what to do with the collections: How can we serve them? How can we work to have better living conditions? Would you prefer to return to your country of origin? Or would you prefer it to be displayed under certain conditions? It is important to create processes that can move Americans out of the center, white people out of the center, men, cis and straight out of the center. Let's use our imagination to create other creative, institutional and curatorial practices.