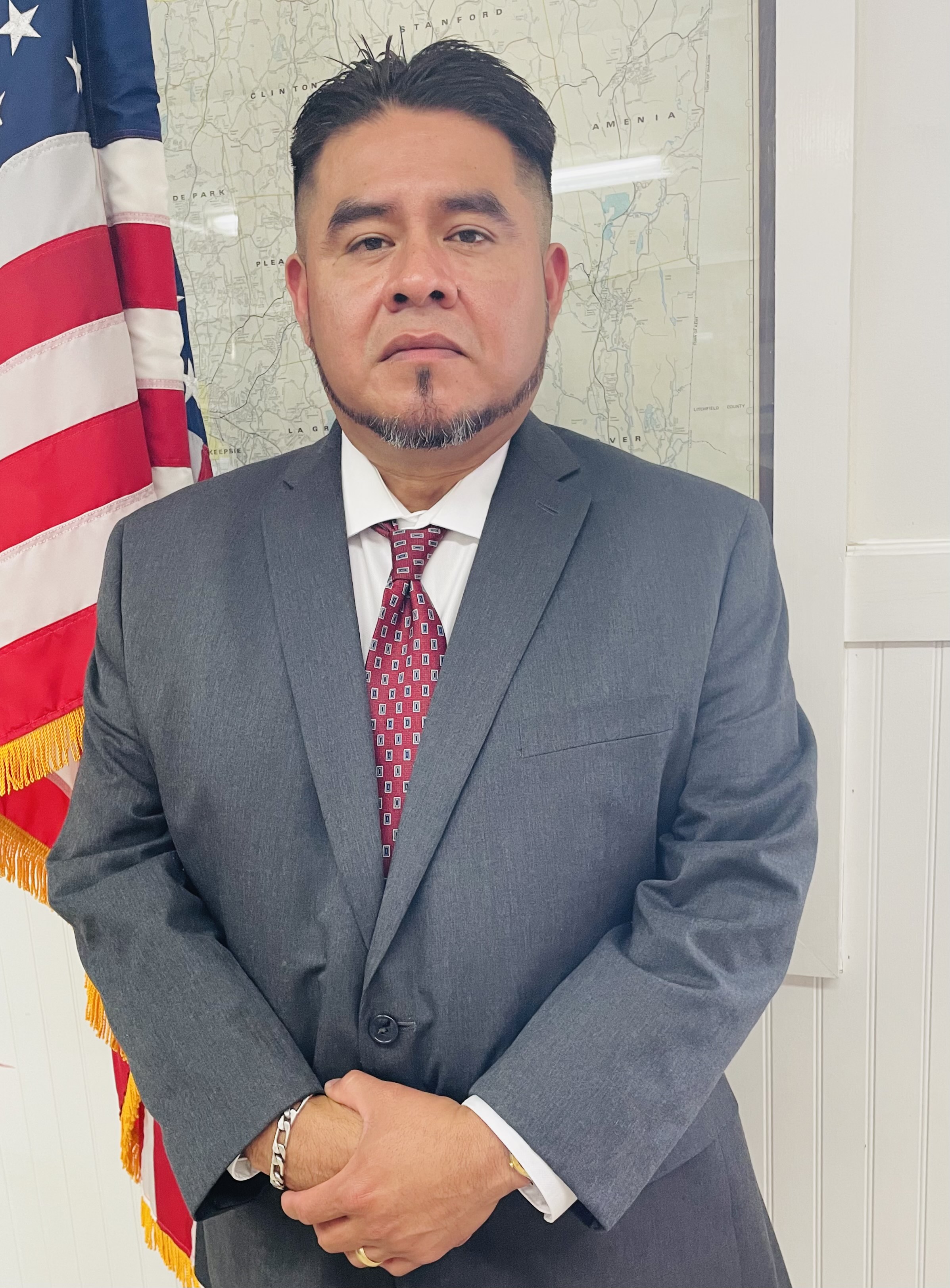 To be and belong, ‘voting ‘does count ’

June 2021 According to the Pew Research Center, currently 32 million people of Latin American origin could vote in the United States, out of which 2 million reside in New York State. However, not all of them exercise this citizen right. In the current context of primary elections to elect the candidates who will participate in the general elections on November 2 in New York, Hispanic participation rates, both in voting and in the presentation of candidacies, remains low.

In a similar electoral environment, in which minority groups systematically lack representation, the Honorable Judge Ibis Guzmán, launched his candidacy for Civic Judge of Pine Plains in the 2018 contest, “My political opponent was the lawyer, Peter Salerno, a graduate of from Harvard University. He had a lot of experience and had served as a District Attorney in Manhattan.” It was a difficult contest in which Judge Guzmán was the winner.

For him, the process was not easy; it required great effort and firm determination to be a citizen with full belonging and recognition of his community. His desire to become a Judge was always connected to his desire to live together in equality, without his skin color or his cultural origin determining or affecting how he is perceived as a person. He comments, “As a child I was invited by the Honorable Judge Klemme of Fort Plains to participate in an event. I met him at the ranch where my parents worked. I did not know that he was a judge. He was our ‘patron’ and when I saw that he was valued, admired, loved and respected by the entire community, I decided to work in that direction. There, the idea that a normal, simple, hardworking person who came from the town could make a difference emerged. I understood that it is a position created to solve problems between neighbors, so that justice is imparted by those who are close to the community and know its social components well.”

The Judge is originally from Tetzhu Tasquillo, Hidalgo, Mexico. He came to the United States at age nine, after his father obtained the 1986 immigration amnesty. His father was a temporary worker in Dallas, Texas. He worked in the manufacture of steel molds, "it was such hard work that I still remember how after working, he would lie on the floor to try to calm the pain caused by cramps and spasms in his legs and back."

His father asked him to study so that he would not have to live under the same circumstances. Therefore, he adds, "After finishing High School, I continued studying, first at SUNY Dutchess and later at Binghamton University." After graduation, he was offered a job in the city, but he chose to return to Pine Plains, where he initially worked as a bank teller at the Bank of Millbrook until reaching the position of Assistant Vice President.

Judge Guzmán has always cared about his community. He is also a firefighter and before taking his position, he supported all the people who required it with various tasks. It is a task that he carried out since he was little, “My father required help to fill out all the educational, immigration, banking, health, etc. applications and forms in English. I don't know how I did it. Well, with the guidance of my parents, but this is something that many migrant children share, who have to mature very early and perform these tasks to help their families to formally integrate into the system. For this reason, I try to leave a good example of personal effort and social commitment for my children.”

He calls on all Hispanic American communities to unite, to respect and value their origin and that of others. “We are all important. Let's help each other to build a better world, where we can recognize ourselves in equality and act fraternally, without escalating problems. To those of you who are reading, ask yourselves, why do we work so hard? Let's start treating each other well to teach this society that we are not the stereotype that is showed. We are good people, very hard working. I would like to assert this idea and this image from the position that was conferred on me through the vote.”

English translation made by Gabriela Ávila.