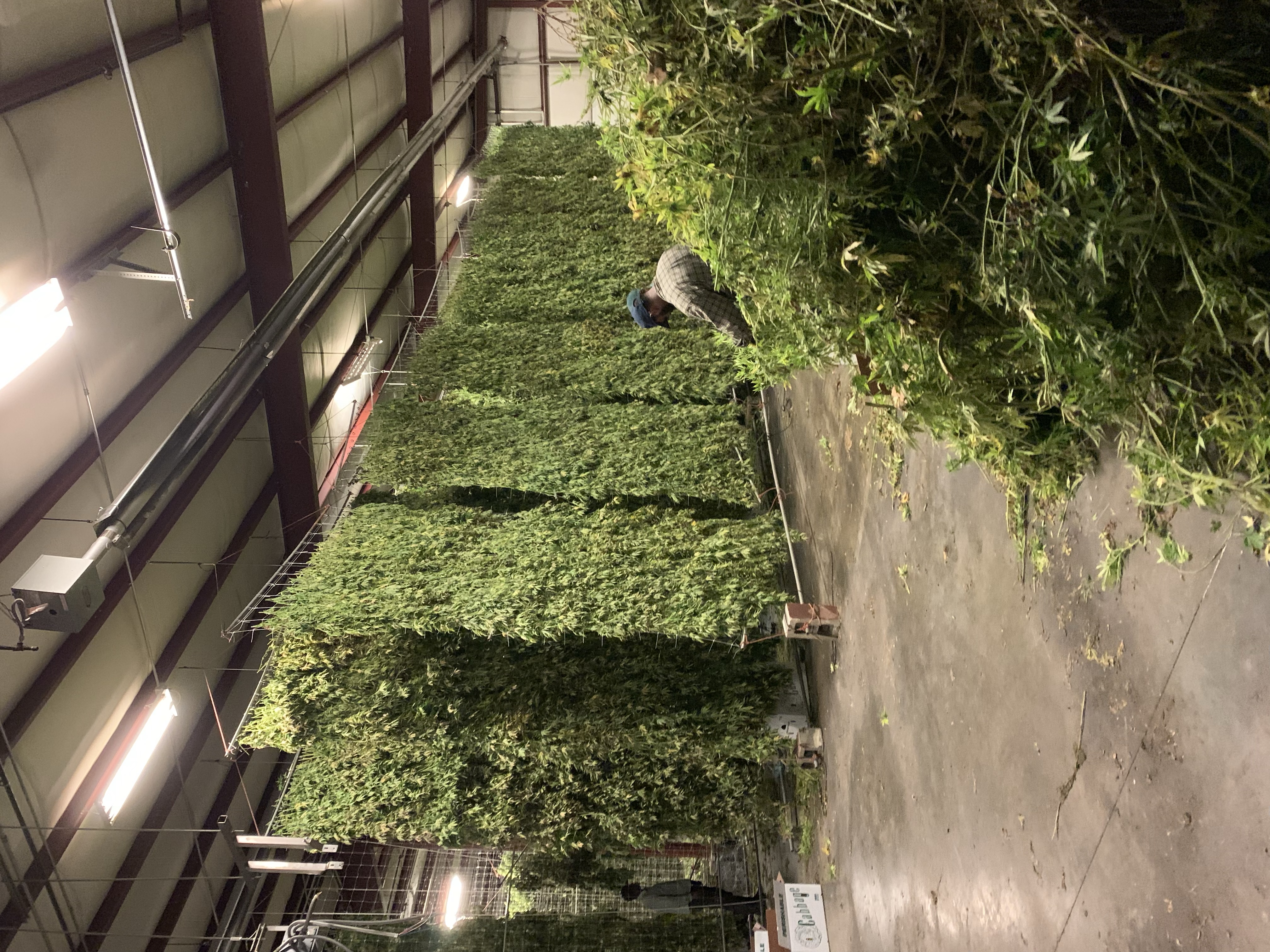 May 2021 On March 31, Governor Andrew Cuomo signed law S.854-A / A.1248-A legalizing the recreational use of marijuana in the state of New York, allowing its purchase, possession and use in any space where it is legal to smoke tobacco products. This new law is estimated to bring New York State more than $ 350 million annually in taxes. Still, however, there are risks.
Marijuana, pot, weed, Devil's Lettuce, ganja, maryjane, grass, dope,hashish. All these are names that have been given to cannabis, a psychoactive substance that for many years has had a high influence. Today, marijuana is legal in New York State for recreational use, with a maximum possession amount of 3 ounces (85 grams). But the use of marijuana in any vehicle is still illegal.

"This is a historic day in New York," said Governor Andrew Cuomo. "... we welcome an industry that will grow our economy and prioritize underserved communities so that those who have suffered the most are the first to reap the benefits."

According to the state's plan, 40% of the taxes collected will be invested in minority communities, 40% would be invested in education programs and the remaining 20% in rehabilitation programs. The objective is also that 50% of the licenses issued to producers are for marginalized groups. But the economist Martha Tepepa, a professor at the Levy Institute of Economics at Bard College, said in La Voz with Mariel Fiori that “the problem with that 50% is that there is nothing that considers the possibility of that 50% selling their licenses to Big Pharma.”

While marijuana is now legal in New York, at the federal level it is still illegal and this dichotomy can create problems for immigrants. Although at the state level the substance is legal, it is important to also think at the federal level, where immigrants could be negatively affected if they do not know their rights or how to navigate this situation.

José Chapa, a member of the Immigrant Defense Project, mentions that, “Marijuana convictions can be used at the federal level to initiate the deportation process. If an undocumented person is arrested or convicted of marijuana possession, they can lose any benefits they might've had, such as residency, DACA, etc. Fingerprints can also be shared with ICE.”

It's important that the immigrant community is aware of how these changes can affect their cases. But José also claims that the new law takes certain precautions against these risks. “The law automatically erases any past marijuana-related convictions, including undocumented people. There is also a process for people incarcerated for cannabis convictions. But this is not enough to translate these changes into federal law."

When applying for a change in immigration status, or in certain situations in which someone processes documents at the federal level, you still have to report to the federal government that the conviction occurred. "If they do not say that there was a conviction, it can be used against them when they apply for a Green Card or other procedures."

Chapa urges anyone going through immigration processes to make a professional consultation. Even so, Chapa assures that this new law is the first of the states that legalized marijuana with specific language to protect the population from these legal obstacles and is a good step towards federal legalization. Meanwhile, as always, knowledge is power, and educating yourself on changes in legislation allows everyone to be aware of their rights.