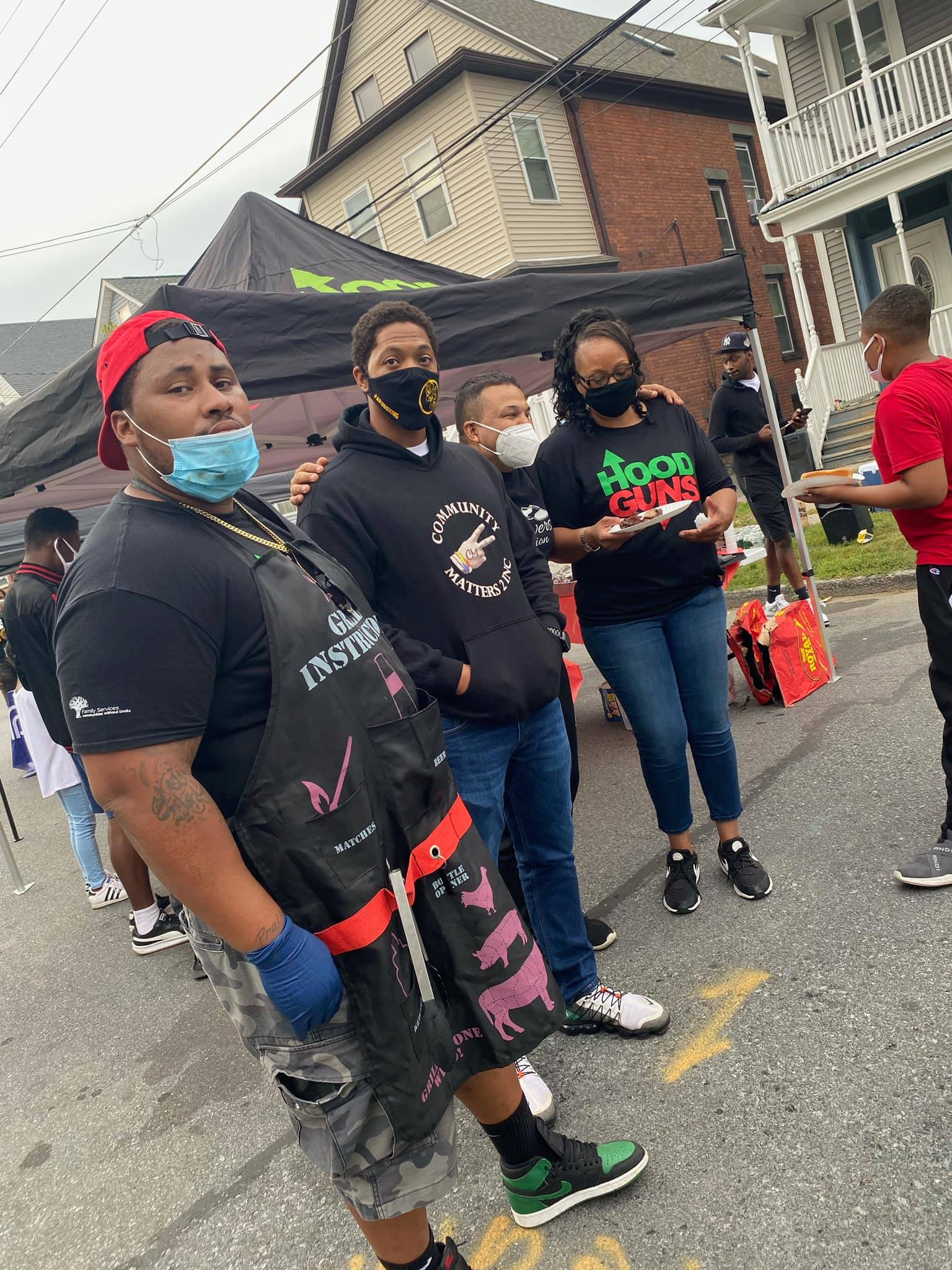 Violence and Youth in Poughkeepsie

February 2021 In 2020, there were more than 15 violent acts involving firearms in the city of Poughkeepsie. Among them are 3 homicides of adolescents. In a virtual community meeting initiated by the youth-violence prevention group SNUG, part of Family Services, SNUG urges parents and the Dutchess County community to get involved.
On January 12, SNUG convened the local community in a virtual shooting regarding the violence that took place in the city of Poughkeepsie on January 8 that culminated in the death of Akeem Stevens, a student from the Poughkeepsie school district.

"We have to give young people a reason to live, not die," SNUG member Debra Long said at the meeting. In recent months, several teens have died from gun violence and increased criminal activity in the city of Poughkeepsie and throughout New York State. Akeem is the first child death due to gun violence this year, last year gun violence also took the lives of two other young men: 16-year-old Frederick Wells and 15-year-old Jalani Jones. Youth outreach programs like SNUG are trying to reduce the level of violence in the streets.

SNUG utilizes the Chicago-based organization Cure Violence as a model, which treats gun violence like a disease, identifying root causes and interrupting its transmission. The program focuses on youth ages 14-24 who are at high risk of involvement with gun violence. The SNUG team develops and implements risk reduction strategies with the goal of saving lives and helping people seek a better future. Thus, SNUG tries to mentally keep young people away from violence and be sufficiently involved in the community to be able to detect if there are disagreements, and therefore risk of violence within the community. Being part of Family Services, they can provide all the same services. It's free and just a matter of getting in touch. SNUG does not work directly with the police and does not report situations to them.

Now SNUG asks parents to get more involved in their children's lives. "Poughkeepsie is becoming a place where people die," said Eric Archer, program coordinator. School district superintendent Dr. Rosser said of a lifetime of violence in the streets of Poughkeepsie, "I think they think there is no other option."

According to national statistics, African-Americans make up 57% of gun homicides, despite making up only 7% of the national population.

Eric Archer tells the story of a mother fearing for the safety of her son. Rather than trying to get the mother to take him to SNUG at Family Services or involve him in other activities, Eric asked, "May I call you?" In the call the boy opened his heart to Eric since, as he says, "I was once that boy" and they went to lunch together. This is how SNUG operates, case by case, youth by youth. In Eric's words: “These are the young people that society forgets because they think they are dangerous. They just need an outlet. And we are not going to forget about them.”

Eric claims they even have a music studio at the SNUG headquarters. "We're giving you the possibility of who you could be," says Eric.

Towards the end of the virtual meeting, SNUG challenged the community to have 25 people volunteer to work as mentors. Social worker Samaria Gray took the moment to address the audience, "What are you doing so that we don't have to meet here anymore?”