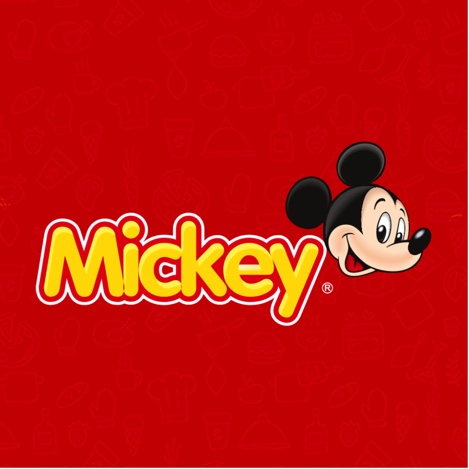 David and Goliath: The Lawsuit that Walt Disney Lost in Paraguay

February 2020 The multinational conglomerate of Walt Disney is today a titan of industry with impenetrable copyright, but this was not always so. Mickey S.R.L., a Paraguayan company of packaged food products that produces spices, sugar, cookie crumble, etc., uses the iconic mouse cartoon as its official logo.
In 1993, Disney filed a lawsuit for copyright use against Mickey S.R.L. from Paraguay. At that time, not even five years had passed since the last dictator of Paraguay, Alfredo Stroessner, had been overthrown, and the country had its eyes turned on other issues, so the event went almost unnoticed.

Although Mickey Paraguay won the lawsuit and is allowed to use the name and logo without legal intervention, they only registered the brand in the area of gastronomy, which allows the multinational conglomerate to continue using the character in other areas, such as cinematography and entertainment. But this victory for Mickey S.R.L. does not come without obstacles: the trademark was only registered in Paraguay, which prohibits the export of its products, since doing so would open a legal box of Pandora. Even so, in 2019, Mickey S.R.L. celebrated 50 years in the Paraguayan national market.

It seems that in Paraguay, everything is possible. Today, one can continue to enjoy Mickey -brand spices and condiments in any Paraguayan supermarket.