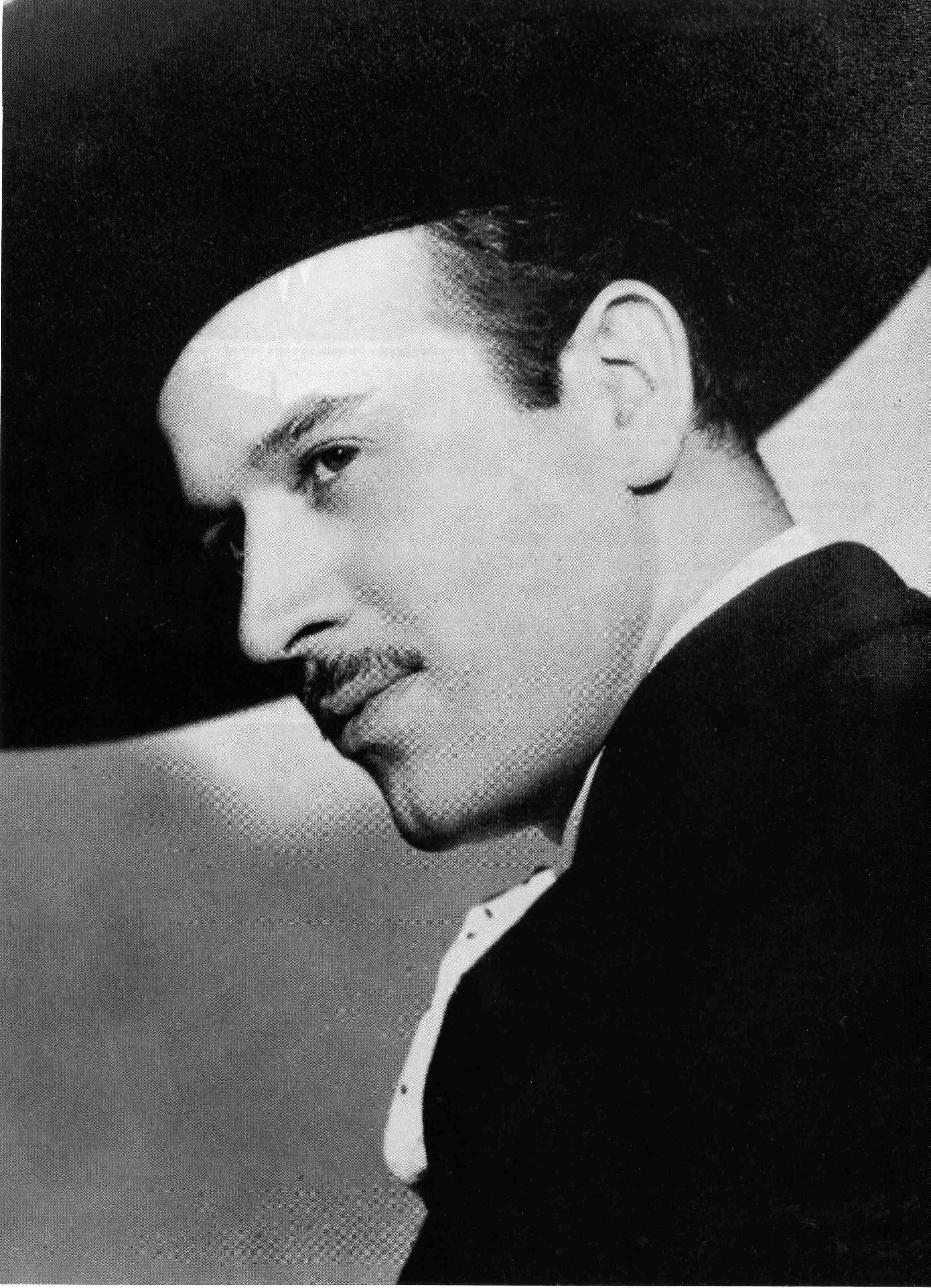 October 2018 ¡Aaaaaaayyy! The truth is that to talk about Pedro Infante, it’s imperative to start with one of those cries that immortalized the great idol of ranchera songs and Mexican cinema.
But of course, a cry that is read on paper doesn't have that flavor, nor does it represent what the actor and singer of the Golden Age of Mexican Cinema was like. The only other way to get a feel for this important cultural figure is to go and witness his reincarnation in the theater production Pedro Infante: Cien Años Pienso En Ti, which will be coming to the Hudson Valley for the Day of the Dead festivities later this month.


*Translated into English by Inés Chapela