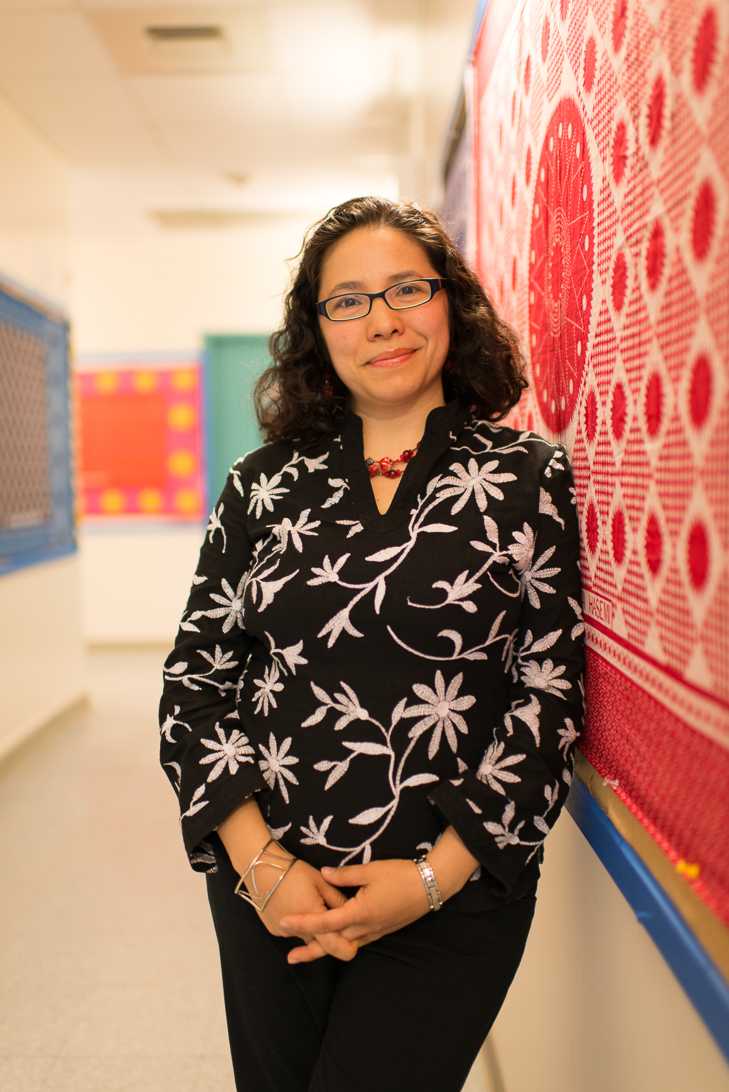 Questions for the Candidate

September 2017
As the season approaches for local elections- the most important elections, those that affect our day-to-day lives- the candidates are campaigning in search of votes and allies. There are forums, meetings, and debates. If you find yourself close by to any of these events, do not hesitate to pass through and listen to what the candidates from all parties have to say.

As well as listening, I suggest that you ask questions. What questions? I imagine that some of you already have questions related to your specific town or city. We have elections for town and city councils, county legislatures, state assemblies, federal congress representative (yes, for the United States Congress as well, representing our districts 18 and 19 in 2018) and even for the position of County Executive (this year, locally, in the case of Orange County).
I propose somewhat philosophic questions such as, “what does immigration mean to you?” Pose this question to your candidates, and we can already envision the response: this country was built by immigrants, I am a descended of immigrants, but… In some cases, there is a but. The candidate will discuss the misguided distinction between immigrants “then,” who came with papers, and immigrants “now,” the eleven million undocumented people (almost a million in New York State). This distinction is misguided because until 1996, when then-president Bill Clinton signed the Immigration Reform and Immigrant Responsibility Act (IRIRA) into law, this category of people did not exist (read this article by Vox on the subject). Before IRIRA, there was not an entire demographic of people who would never ever be able to legalize their status even if spending thousands of dollars on immigration lawyers (or, in many cases, so-called lawyers).
I was recently invited to a family reunion of Oaxacans who live in New York and have not seen their parents in over 20 years. The event was truly moving to witness, but it was also angering. Why had they not seen their parents in 20 years? Were they fighting? Did they not have the money to travel? No. They had not seen them because, if they left the county, they would risk not being allowed to reenter, to care for their families, and to sustain our economy.  Immigration (with or without papers) is a crucial motor of our economy. According to a report by the American Immigration Council, we immigrants are essential to the New York State economy as workers (27% of the work force), consumers ($165 billion of purchasing power), and tax payers ($10 billion in federal taxes and $6.6 billion in state taxes). Many people have a perfect understanding of this reality, while others still need to open their eyes.
Another important question to pursue in a conversation with your candidates is, “what specific things will you do to defend immigration and the economy in our region/town/city/county?” It is clear that what we need now, yesterday (and have needed for over ten years) is comprehensive immigration reform with rapid access to permanent residence (and citizenship). The majority of economists agree that legalization will benefit the country overall (as we know it occurred in the past). So, in particular for the congressional candidates of both parties, ask them: “when will you propose and vote for comprehensive immigration reform?” The question is not whether they want immigration reform or not; both current congressmen of our region, republican John Faso and democrat Sean Patrick Maloney, have already spoken in favor of a path to legalization.
For candidates that do not work in congress, but will hold local offices, the question of how they plan to defend immigration and the economy remains valid. Here are some examples: “When will you vote in favor of driver’s license accessibility for all New Yorkers? And for the rights of farm workers? How will you ensure that the children of immigrants are treated fairly in schools? How will you make the government more accessible to Spanish-speakers? How and when will you ensure that our sheriffs stop sharing information with ICE in the absence of a judicial order?” The list goes on, but the idea is clear: immigrants are here to stay, and that's why, in our own home, we need to be payed attention to.
And what about you: what other questions do you have for your candidates? If you have already asked questions, what responses did you receive? Write to us at [email protected], and let your voice be heard!
Mariel Fiori
Managing Editor