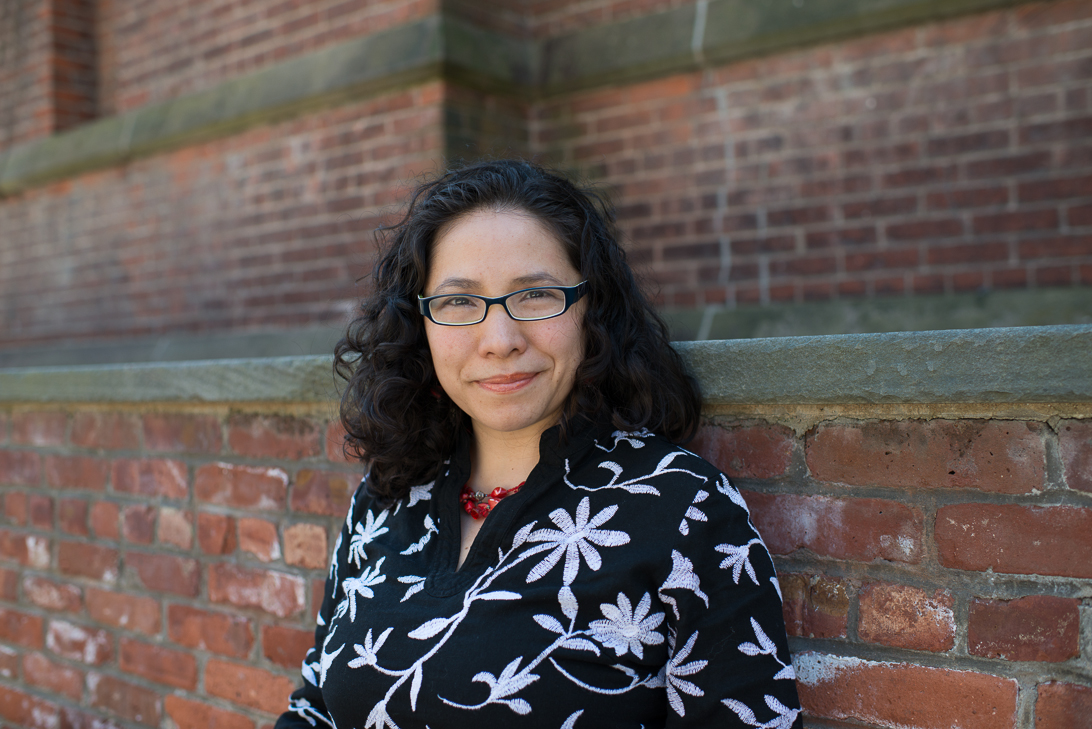 March 2017
Thanks Mr. President Donald Trump for having awakened so many people sleeping in indifference, or in the feeling of helplessness. Thanks Mr. President Donald Trump for your executive orders, your members of cabinet, your words for the media. Thanks for your conflicts of interest, your relations with Russia, your intention to abolish the Affordable care act (also known as Obamacare), and a long list of other thanks. Maybe it sounds ironic, or sarcastic, but my appreciation is genuine.