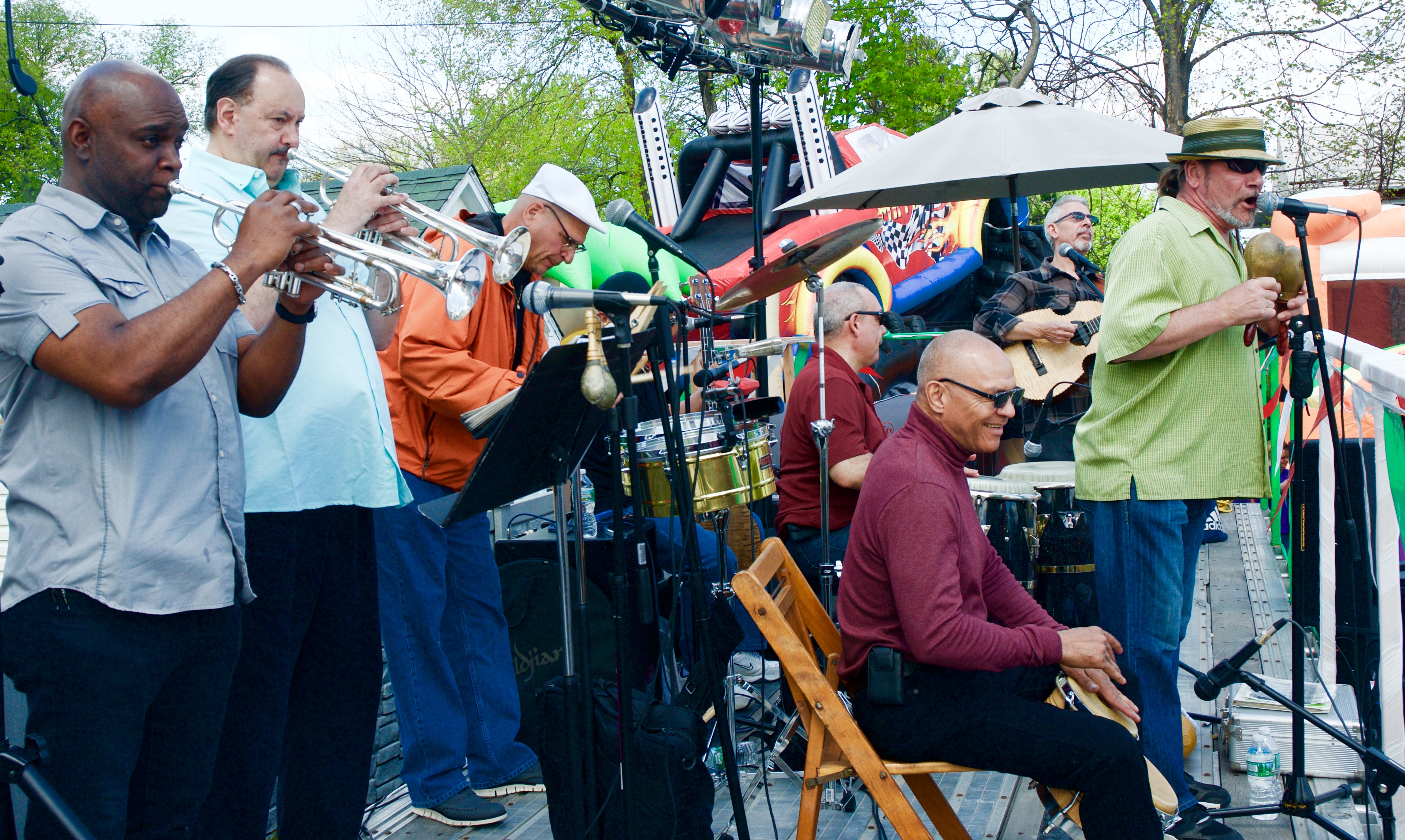 Once in awhile at clubs or parties, DJs will throw out a “salsita” to pick up the mood, to show diversity in his or her repertoire, or simply to welcome all of the Latinos to the event.