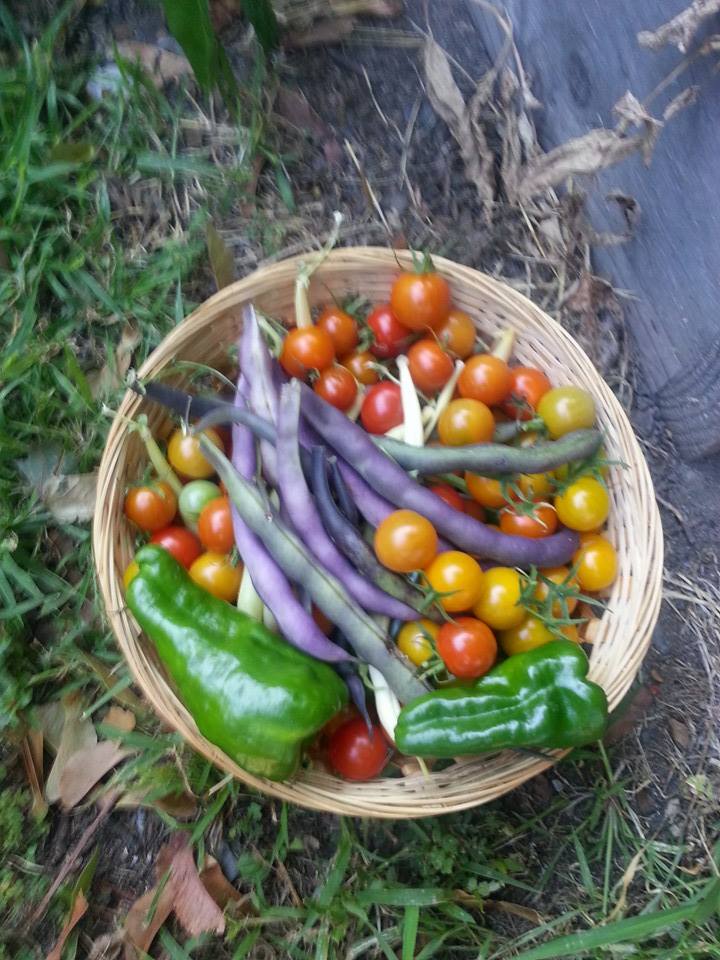 United States is the second country in the world in carbon dioxide emissions to the atmosphere (through the use of fossil fuels, cement manufacture and gas flaring). Carbon dioxide is the main greenhouse gas causing climate change and the consequences that we live today. China is ahead of us, but not by much, and considering the number of people living in each country, here in America each of us contributes more to pollution than anyone else anywhere in the world.

Other statistics put us as consumers of 30 percent of the world's resources, although we only represent 5 percent of the world's population. We are also at the forefront in terms of garbage. The people of the United States generate more trash than anyone else in other nations around the world (more than two kilos per person per day in 2012). Millions of tons and tons of food, furniture, clothing, footwear, electronic and other waste that we throw away, almost without thinking twice.

We already know that all this pollution is unsustainable. So we have to take charge. We, Hispanics and non-Hispanics, as consumers and citizens of this country and on this planet, we must act, to do our bit to stop climate change.

Speaking of action, I share my own experience, to show some possibilities within reach, hoping to serve as models for others. For example, at home, we do not throw away the organic waste (such as fruit peel, peel onions and other vegetables), we put it in our compost pile; a black box in the small garden, that does not need that much of us to become a beautiful black and fertile soil (full of earthworms) that we use every spring to plant a small garden, in which it grows all delightful organic vegetable. Of course, we also separate the plastic, cardboard, glass and aluminum for recycling and place it in the appropriate container. So, each week our trash bag is very tiny and it's a relief for the landfill.

Before our daughter was born, we decided that we would use as much cloth diapers as possible. Cloth diapers are softer for baby's skin, do not have any of the chemicals found in disposable diapers and are super recyclable (because they are washed countless times). Unfortunately, disposable diapers are in third place in the list of consumer goods that fill landfills, and it is estimated that a disposable diaper takes 500 years to degrade. In addition, more than 300 pounds of wood, 50 pounds of oil and 20 pounds of chlorine are needed to produce the amount of diapers that a baby would need for its first year; disposable diapers generate 60 times more solid waste and use twenty times more raw materials than cloth diapers (http://www.realdiaperassociation.org/diaperfacts.php). As for cost, to hire a cloth diaper washing service costs about the same as buying brand name disposable diapers, and to wash them yourself (if you have a washing machine at home) is really big savings.

For the last four years, I have been driving a hybrid car; a vehicle with both an electric and gasoline motor. In addition to being much quieter than an ordinary car, it only consumes 45 miles per gallon of gasoline. Definitely more savings to the pocketbook and to the environment. We replaced most of the incandescent lights in our house for LED, more energy efficient bulbs. Finally, a month ago we installed 19 solar panels on the southern roof of the house, an investment that has been very accessible thanks to grants and low-interest loans (http://ny-sun.ny.gov/).

While politicians (formerly known as public servants) try to do something, the rest of us must take action on the matter, and show through responsible actions, rather than just words, the world that we want to live in and that we want to leave to our descendants.