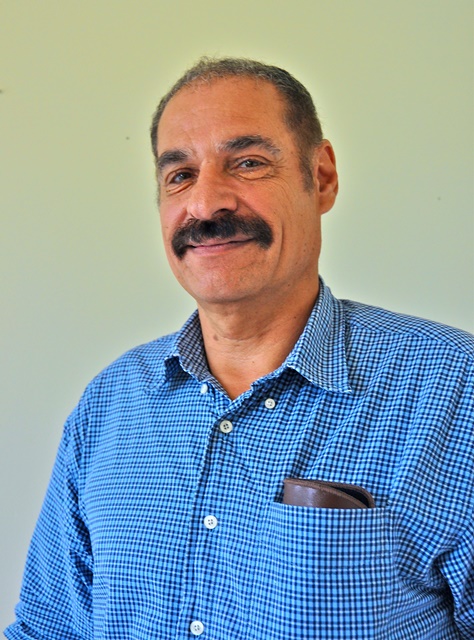 June 2014
For the past thirteen years the organization Latinos Unidos of the Hudson Valley has been promoting Hispanics’ purposes, organizing sports tournaments, immigration workshops, cultural events or news forums. Behind all these events, which have benefited thousands of Hispanics, has been the current president of the group; Peter Gonzalez, who has inspired generations to serve their communities.